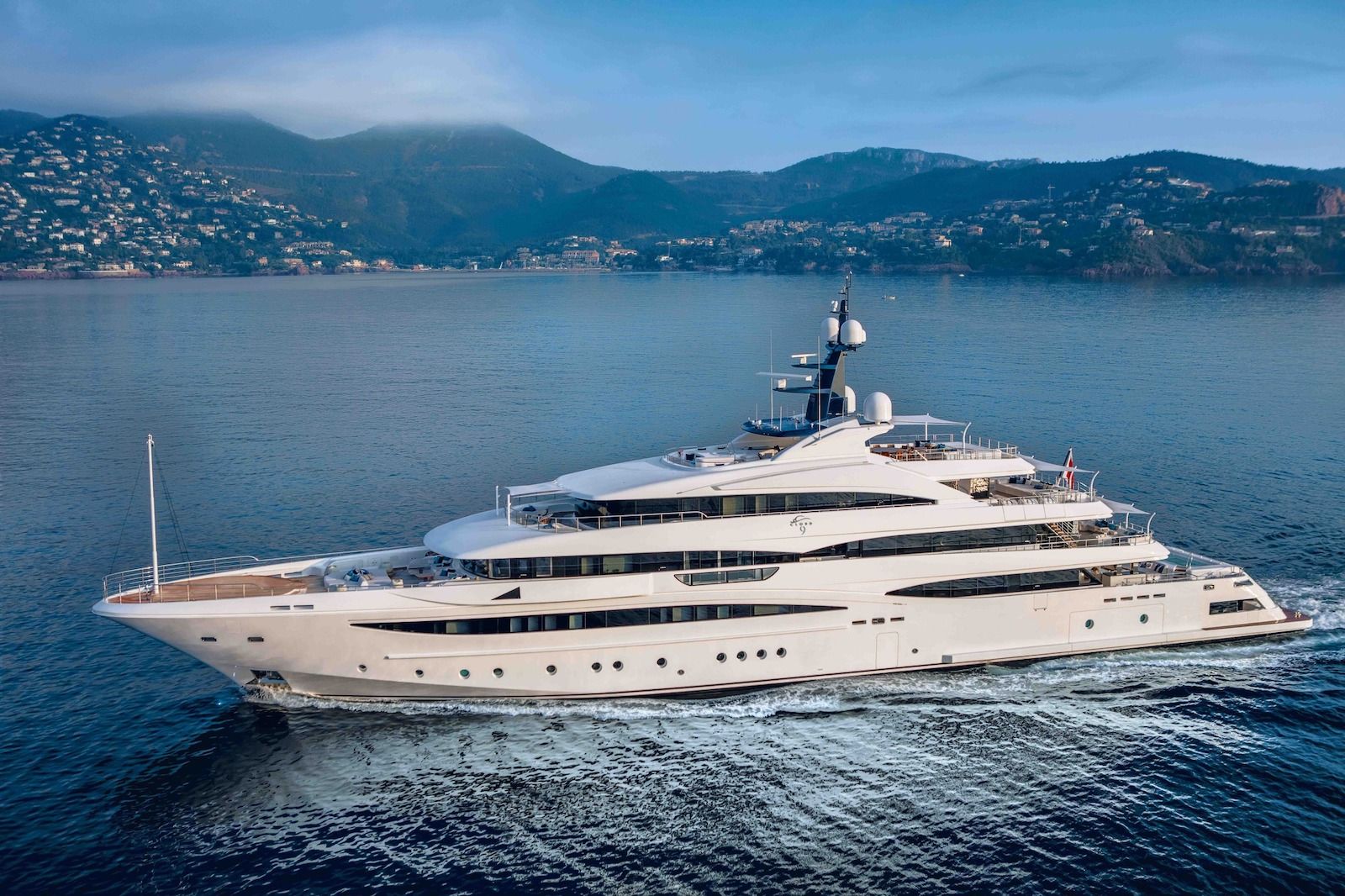 Founded in 1963, CRN Ancona quickly built a reputation for building large luxury yachts, specialising in steel and aluminium. Launching its first 200-foot (61 metre) yachts in 1986, this was followed by a 65 metre project in 1990. By 1986, the yard had launched its first 200-foot (61-meter) yacht and it was followed quickly by a 65-meter launch in 1990. A partnership with the Ferretti Group at the turn of the century saw the yard working with composite materials for their builds for the first time, and expanded their production space, giving themselves the ability to produce up to 15 superyachts a year.

In 2010 CRN broke their own records with the launch of the 236-foot (72-meter) Azteca and then did it again in 2013 when they splashed the 262-foot (80-meter) Chopi Chopi, their two-hundredth launch. Their numerous successes and their ever- popular launches make CRN an in-demand brand on the charter and sales market. The yard prides itself on building yachts to the exact specifications of their owners, working with world-class designers on each project. The yard says its sole aim is to “interpret the owner’s wishes and transform them into the unique masterpiece of a lifetime,” under the motto ‘Your Yacht Your Way.’ Known for technological innovation, style and flair, CRN-built yachts are enduringly popular.

CRN is a member of SYBAss (Superyacht Builders Association).

Email us or Call us to find out more about CRN and the yachts available for sale.

Please complete the form below to send us an Email and our Sales Team will respond to your enquiry shortly.