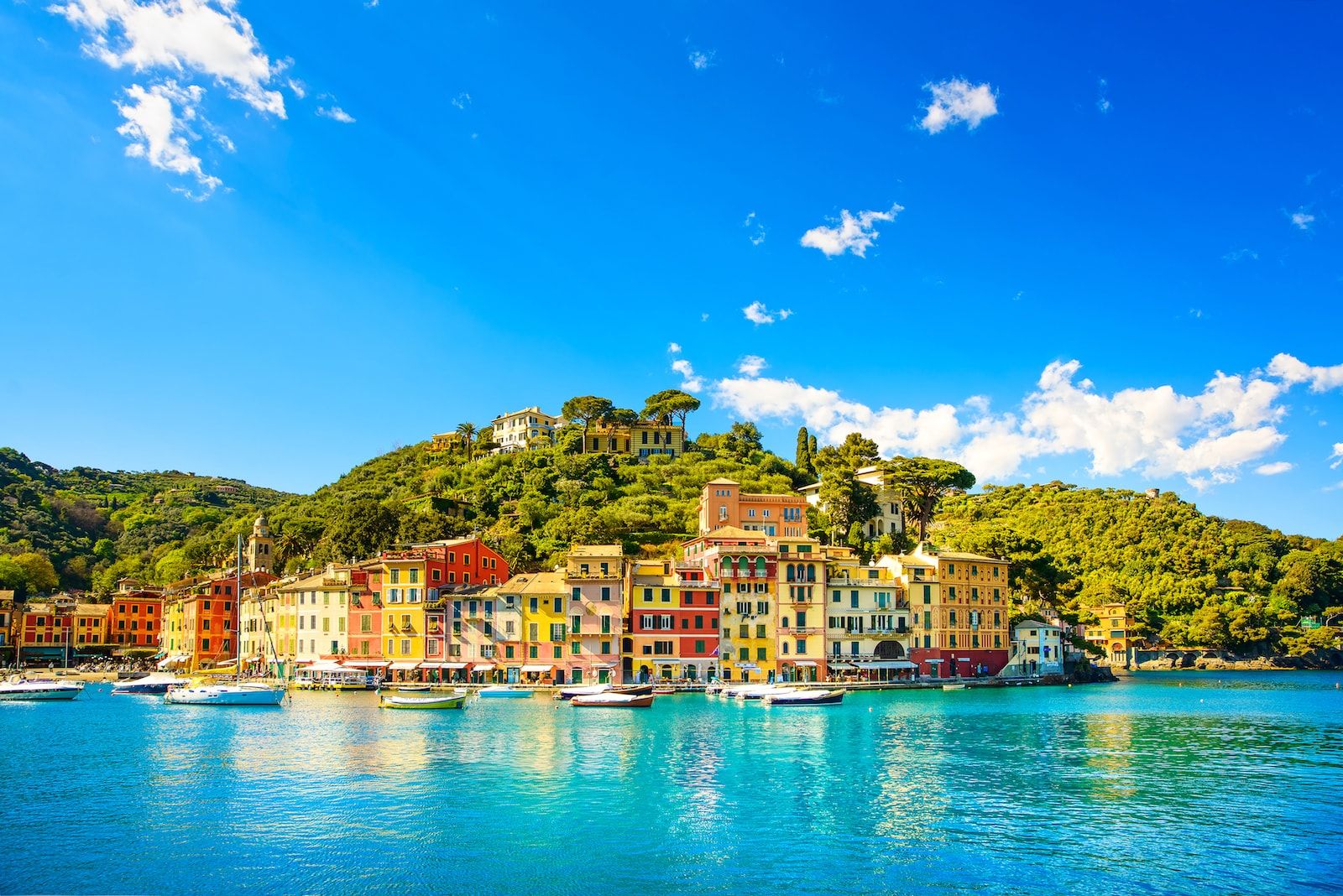 Italy offers art, food and fine wine in spades, but there is so much more to see in this beautiful country, particularly when sailing along the stunning Italian coastline. Travelling the Amalfi coast by luxury yacht offers picturesque coves, clear waters, and incomparable views of the region’s landscape and charming harbors, such as the colorful Positano.

The nearby island of Capri is a shopper’s paradise, and for indulgent relaxation, Ischia’s thermal spas are unmatched. Beyond the Amalfi, discover the rugged Sicilian coastline, the chain of islands in the Tuscan archipelago, the volcanic Aeolian Isles, picturesque Sicily and the jewel of the Italian Rivieria, the Cinque Terre.

According to mythology, the Tuscan isles - Elba, Gorgona, Capraia, Giannutri, Giglio, Montecristo, and Pianosa – were formed when Venus rose from the waters and dropped seven pearls from her necklace into the sea. Since obtaining protected status in 1986, the marine life in the archipelago’s national park has flourished, making this an unmissable sailing destination

Sardinia is a true yachting haven, with intense, turquoise waters renowned for their sparkling clarity. Boasting a plethora of secluded coves, gleaming white beaches, gorgeous coastal villages, and rugged scenery, this is an island best discovered from the water.

As you approach the large island of Sicily by sea, your view is dominated by the imposing Mount Etna, the largest active volcano in Europe. Sailing north of the island into the Tyrrhenian sea brings you to the Aeolian archipelago.

Consisting of seven main islands and a host of smaller islets, the volcanic Aeolian archipelago takes its name from Aeolus, the Greek god of the wind. Named a UNESCO World Heritage Site in 2000, this diverse region has a stark volcanic beauty. Active volcanoes with smoking craters, thermal pools, towering rock formations, and black sand beaches make for a unique Italian island-hopping experience.