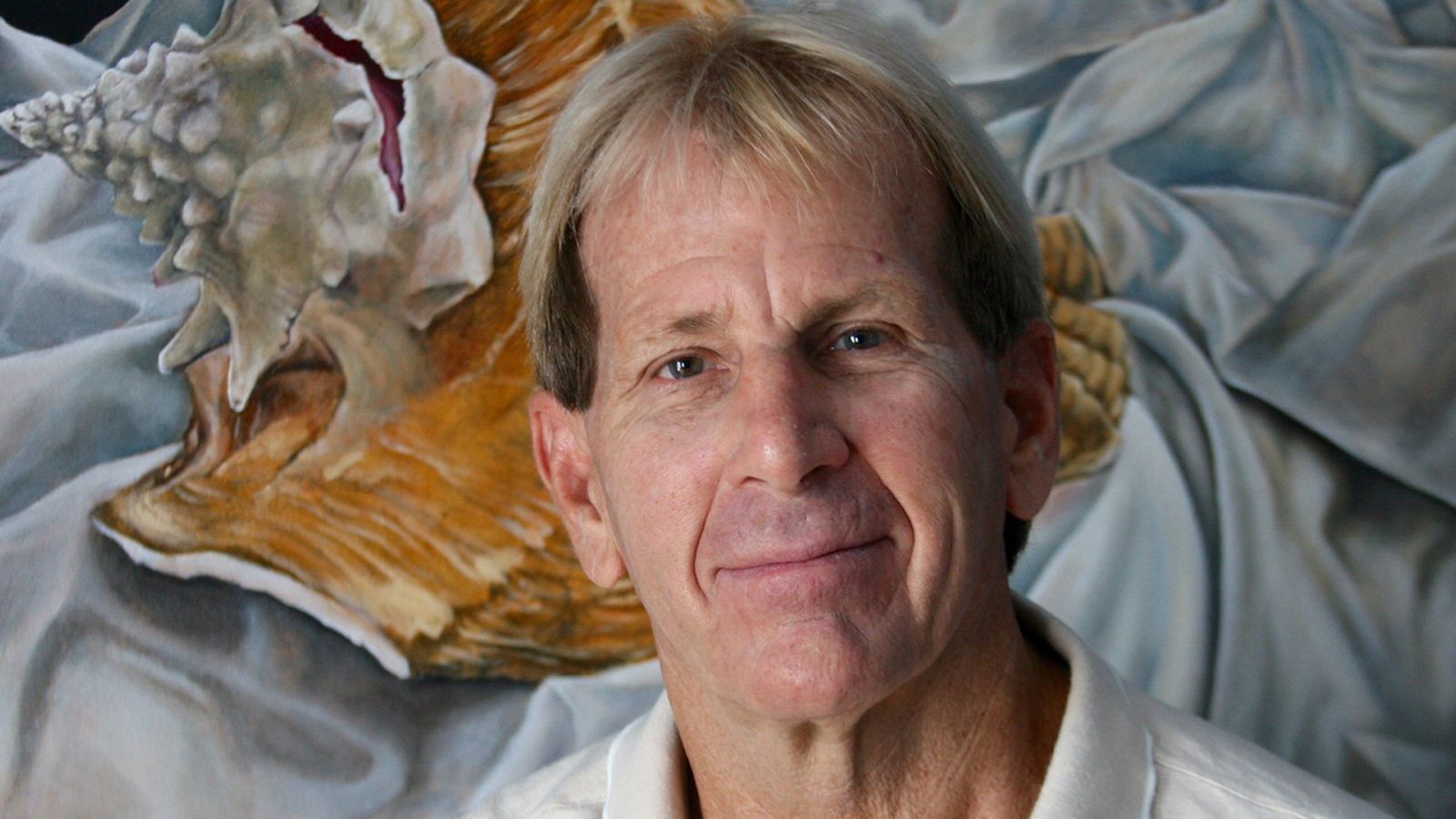 One of three new additions to the IYC Fort Lauderdale office, highly experienced broker Jon Motta has joined the company as a Yacht Sales Consultant.
Bringing a huge wealth of experience to the role, Jon has worked for 17 years as a licensed Florida Yacht Broker including 11 years as Broker of Record. Having owned and operated several commercial fishing vessels, including overseeing three major refits, he has extensive knowledge about the operation and maintenance of yachts including structural, mechanical and navigational systems

Previous roles included sales roles at several Florida-based marine sales Striker Yachts International, Yacht Auction Group and Neptunus Yachts before founding The Yacht Gallery Inc, a company specializing in brokerage and new construction sales, in 2004. Later working for IYC between 2007 and 2010, before leaving to focus on expanding The Yacht Gallery, Jon is now delighted to be returning to IYC.

IYC places huge importance on its team and continues to invest in building the industry’s best group of experts across its global network. Jon Motta’s appointment is just one of many new additions made to the IYC team over 2016, with more to come.