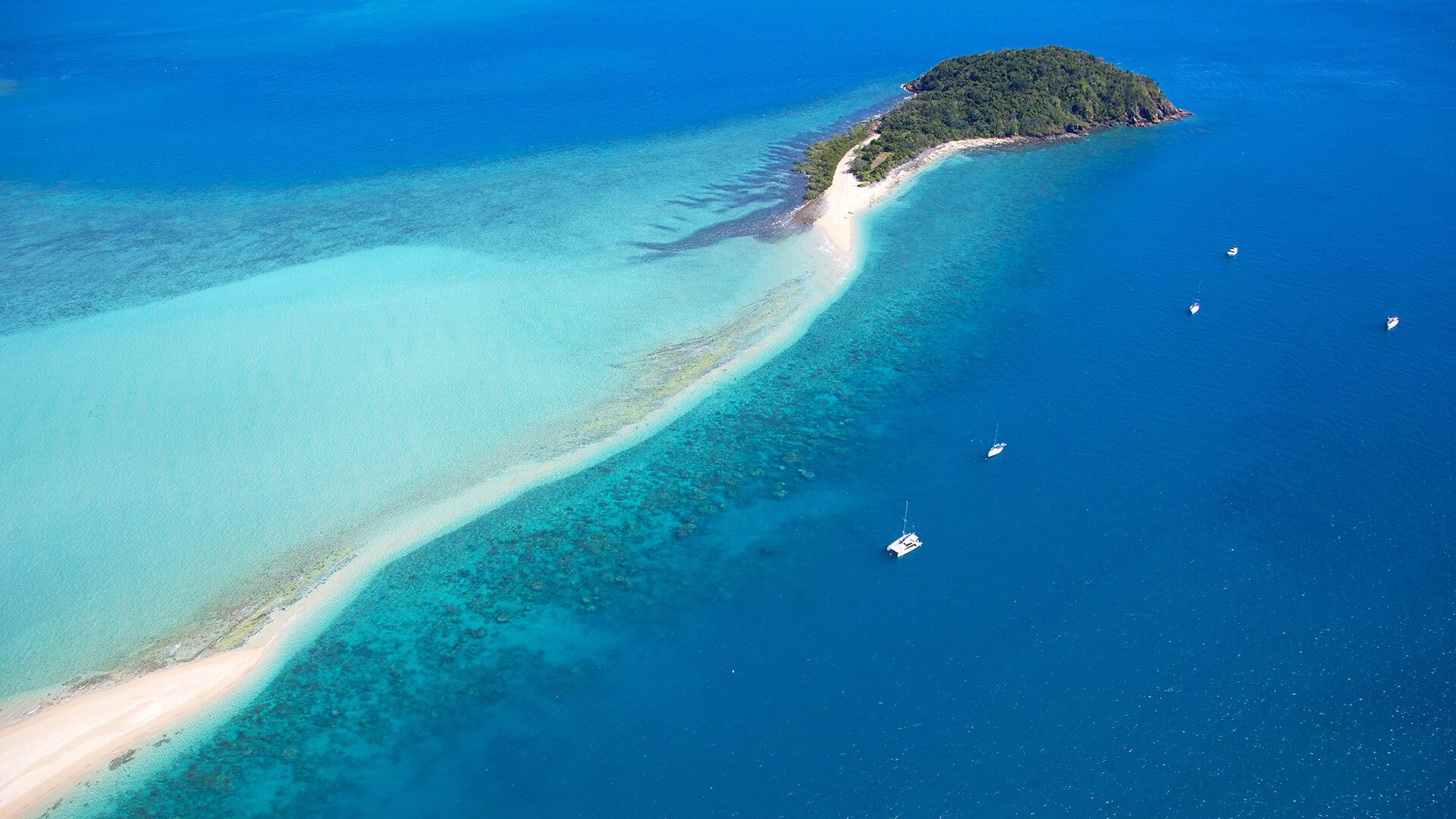 New Zealand, or Aotearoa which means ‘land of the long white cloud’ in Maori, has been called the youngest country on earth, though geologists and legend would debate this title! ‘Founded’ in 1840, the first humans reached New Zealand around 1000 years ago, and some of the rocks date back to over 500 million years ago when legend states that Maui fished the North Island out of the sea with his magic fishhook. However, there is no debating the beauty of New Zealand. From lush tropical rainforests and warm golden beaches to dramatic lakes and mountains, moody fjord lands, and trendy cities, New Zealand really does have it all. With a population of under four million and a comparable size to Japan, New Zealand remains amazingly unspoiled, a haven for those who want to relax and rejuvenate. The South Island offers wild and rugged coastlines, dramatic scenery, and thrills for those who dare in Queenstown, which is known as the adventure sports capital of the world.

If you have seen the trilogy of The Lord of the Rings, you will have already sampled the landscapes of New Zealand. Snowcapped mountains around Aoraki Mt. Cook – meaning ‘Cloud Piercer’ –plunge into impossibly blue glacial lakes, surrounded by colourful lupins as far as the eye can see. Crashing waves and dramatic cliffs are found along the southern coastlines, and stunning fjord lands offer spectacular sailing adventures and opportunities for hiking.

Windswept bays and gulfs characterize the North Island, one of the top two sailing destinations in the world. The tropical weather gives rise to lush vegetation, and the area also boasts the country’s principal city, Auckland. The city has grown to be a thriving international business center, and a fantastic tourist destination with plenty to see and do high-quality dining, and boutique shopping. The newly renovated waterfront and marina will welcome you on your charter yacht, into the ‘City of Sails’. A hive of marine activity, including a long association with America’s Cup, Auckland has become well-known in the sailing world.

Traveling north the Bay of Islands offers world-class diving, where you can see whales, manta rays, and many species of fish. The Marlborough Sounds are also a popular destination for chartering a luxury yacht, with impressive fjord lands, isolated bays, and the best Sauvignon Blanc vineyards. However, for accessibility and amazing scenery, you can’t beat the Hauraki Gulf, where you can cruise between Auckland, the Coromandel Peninsula and the Great Barrier Island.