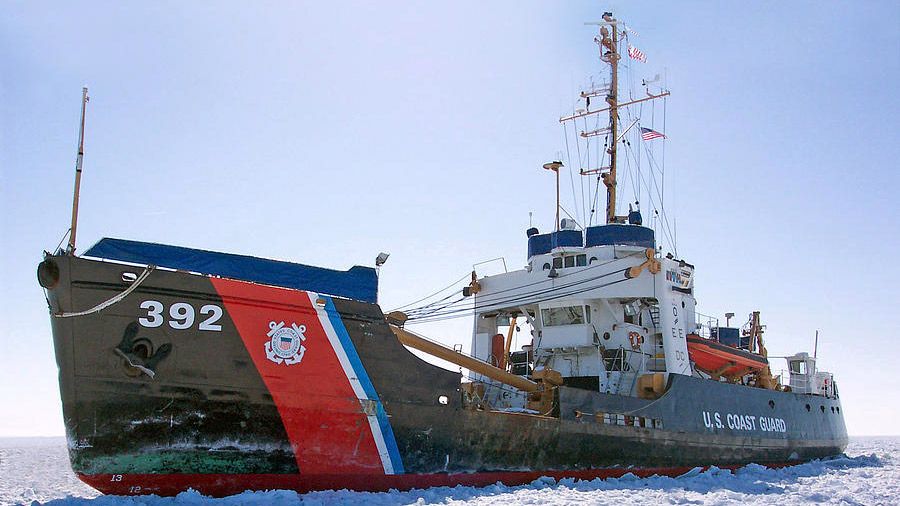 IYC is pleased to announce the sale of 180'/54.86m Bramble by Randy Kluge. Originally built for the US Coast Guard, Bramble is an award winning vessel, offering the opportunity to own a piece of history. She is highly voluminous and stands out for her explorer capabilities, including an 8,000 nm range.
The retired USCGC Bramble (WAGL/WLB­392) is one of 39 180­-foot Seagoing Buoy Tenders designed and built in the early 1940’s for the U.S. Coast Guard. Following World War II, she participated in “Operation Crossroads,” the first test of an atomic bomb’s effect on surface ships, at Bikini Island.

In 1957, along with the cutters Spar and Storis, she headed for the Northwest Passage, traveling through the Bering Straits and Arctic Ocean. In 1962, the she transferred to Detroit to perform the missions of search and rescue, icebreaking, and law enforcement throughout the Great Lakes, in addition to aids to navigation. In 1975, the Bramble reported to Port Huron. The cutter’s areas of responsibility included eastern Lake Erie, southern Lake Huron and Saginaw Bay, and maintaining 187 buoys, one NOAA weather buoy, and three fog signals. During winter months, her capabilities as an icebreaker enabled it to escort ships through ice and assist ships in distress. The Bramble was decommissioned in 2003 to be used as a museum.

To learn more about the sale of Bramble contact Randy Kluge.