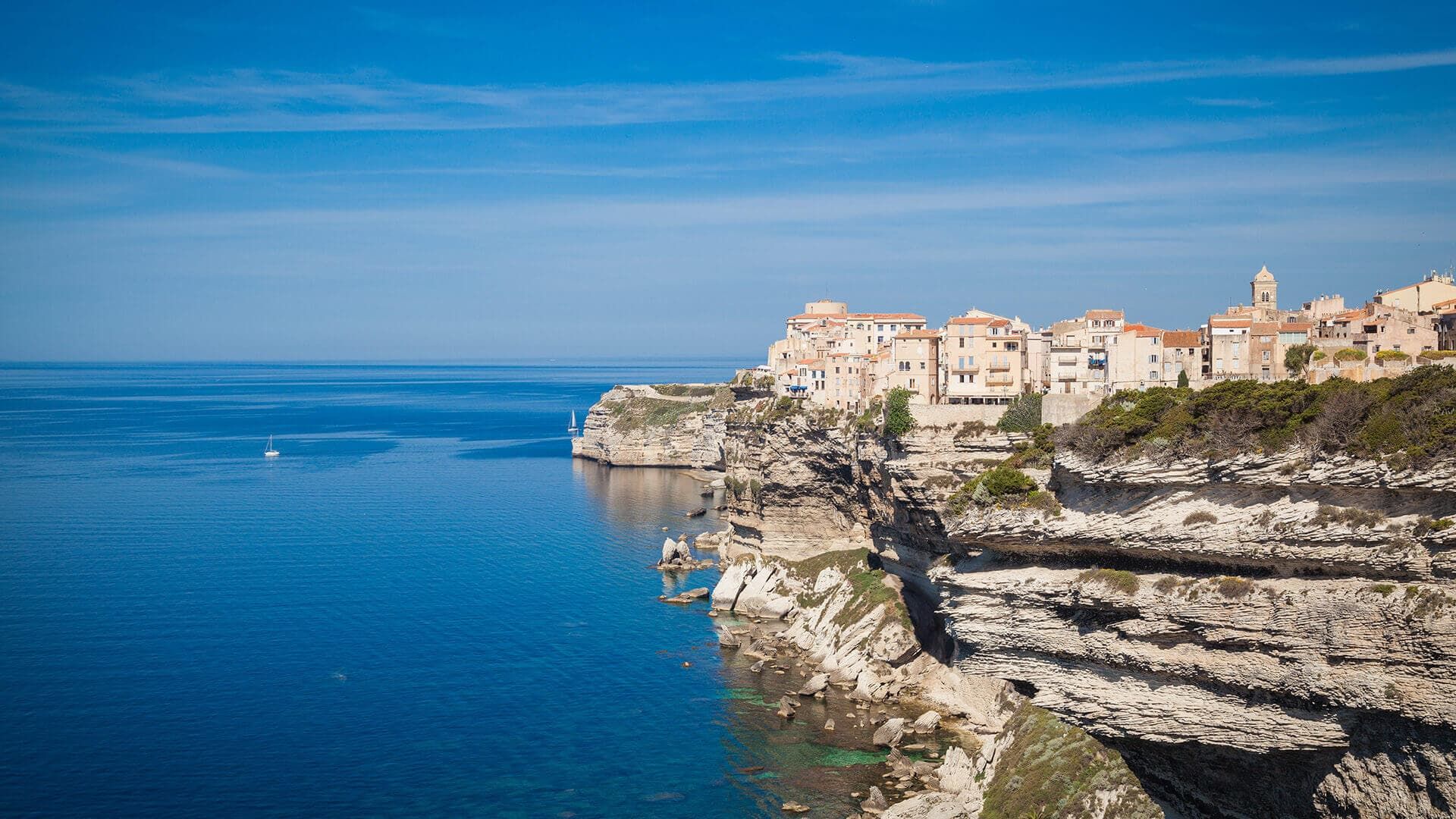 A French island off the Italian coast, the residents of Corsica have true pride in their national identity and independence. Although strictly part of France, its unique culture makes the island seem like an independent state unto itself, and Corsica does retain some powers of autonomy from its time of independence. Corsica is a unique destination where old and new join together in splendid unison, and the laidback ways of the Mediterranean mingle with a chic, stylish modern French lifestyle. Corsica’s distinctly Italian flavour is threaded through the customs, language, and cuisine, which are all to be discovered on a Corsica yacht charter holiday. Filled with prehistoric and antique sites, museums, and hikes through the national park which covers half of the island, Corsica will live up to its reputation as the Jewel in the Mediterranean.

Arriving onboard your luxury yacht to start your Corsica yacht charter holiday, the island rises in rocky splendour from the sea. The terracotta-roofed houses of Bonifacio perch atop precarious-looking, striated cliffs, making a particularly impressive first sight of this splendid isle. You may wonder where you are heading as you cruise past the imposing cliffs through a narrow passage until the hidden natural harbour appears. One of the more Italian-influenced towns, Bonifacio offers exclusive shops and restaurants, stunning architecture, and clifftop walks that overlook the marina and superyachts that moor there. blessedCorsican

Any Corsican itinerary must include a visit to the birthplace of Napoleon Bonaparte – the city of Ajaccio. With a pretty, palm-fringed bay and a colourful, bustling marina, the city offers plenty for culture vultures and history lovers as well as countless little streetside restaurants for whiling away an afternoon. 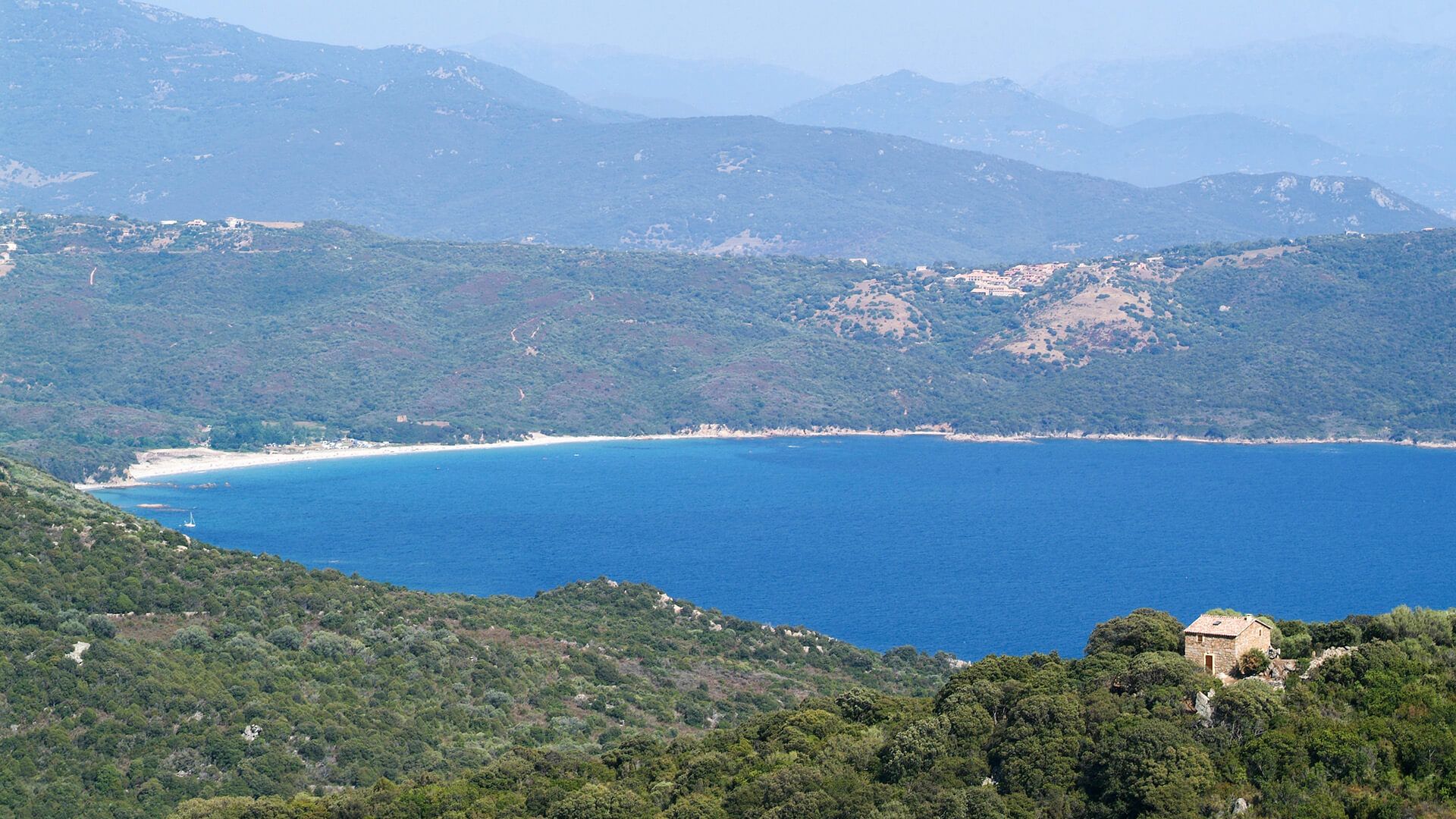 The Gulf of Valinco boasts some of the island’s most magnificent beaches, where Corsica’s rich and chequered history can be traced through its medieval towers and castles. If you choose to cruise to Sardinia during your Corsica yacht charter, be sure to visit La Maddalena Archipelago en route for access to stunning, secluded, Caribbean-style beaches only accessible by boat. Pass an afternoon lunching in a waterside trattoria, marveling at the clarity of the turquoise waters, before climbing back on board your yacht charter and exploring further. Corsica has a strong connection to the Italian city of Genoa in particular, and all over the island, you will find rambling Genoese towers like the iconic Tour de Mortadella. You can return to the beach by train that tracks through the mountains for a particularly special adventure. 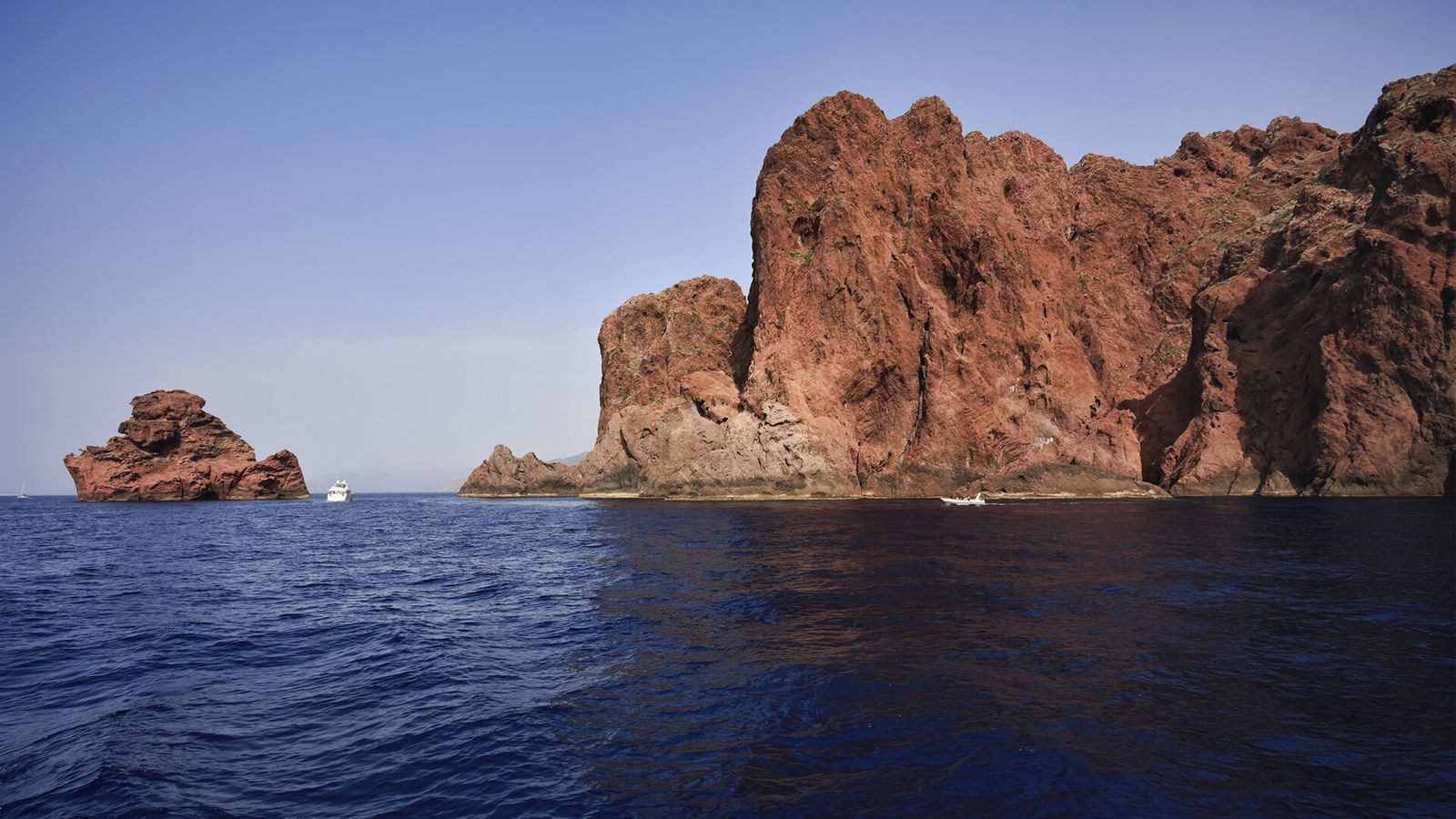 Please complete the form below and our Charter Team will respond to your enquiry shortly.