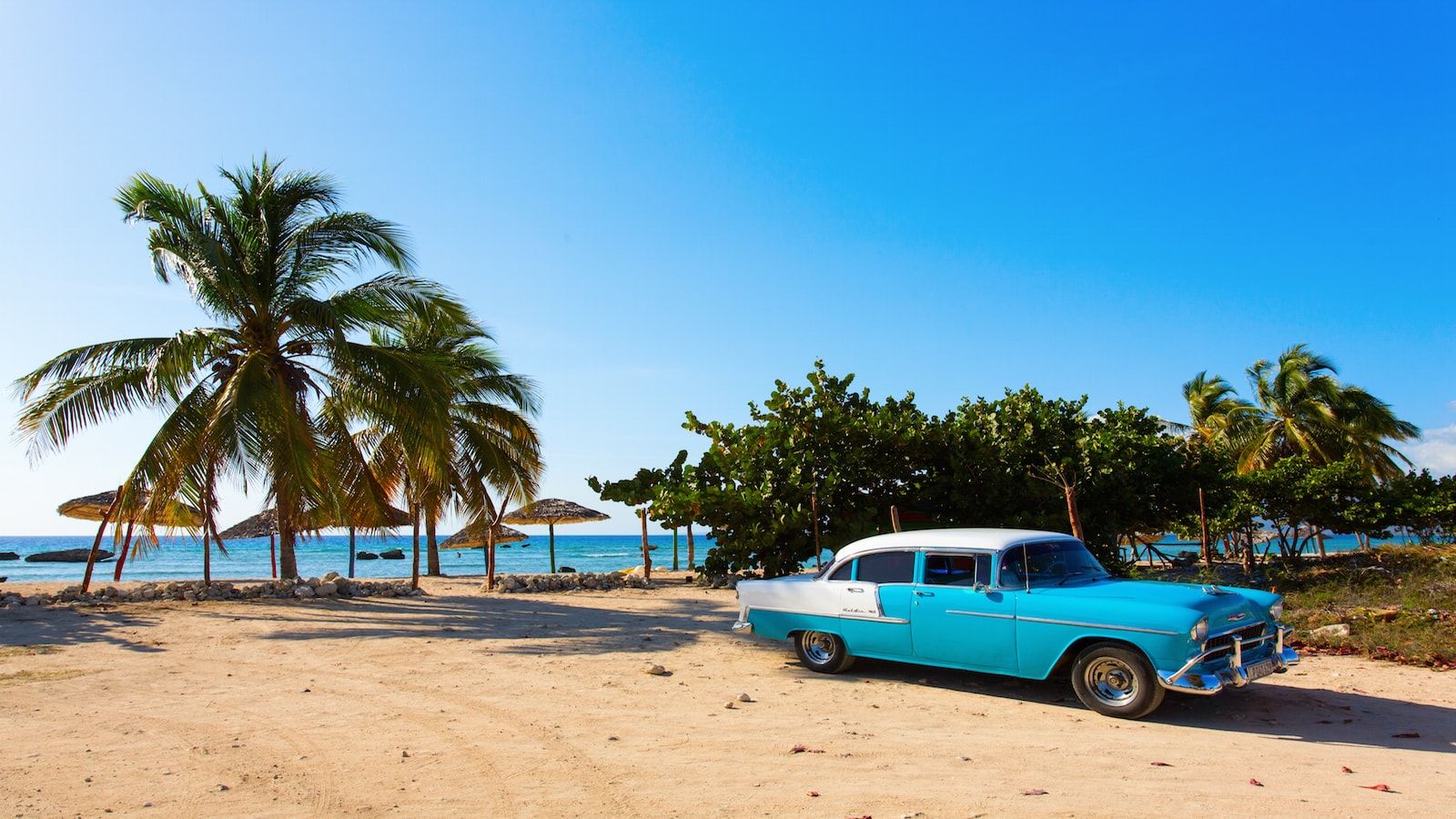 Cuba: This winter's 'must' destination

Yacht owners and charter guests are always on the hunt for the next exciting destination to visit and Cuba is fast becoming a must-do. “People want to have different experiences, they want a change from the same old places, and I think the next destination buzzword will be Cuba,” says Mark Elliott, sales and charter consultant at IYC. Several yachts in the IYC Charter fleet have already enjoyed successful trips to the island and it is on the radar of many others, especially as previous restrictions of visiting ease up. “Cuba is on our list of places to visit and it is just a matter of when, not if, we go,” says the owner of 46.9m (153’) BG, who is hoping to visit this winter.
The largest of the Caribbean islands, located just 145km off the US coast, little outside access over the last 50 years has meant Cuba remains both incredibly unspoiled and fascinating to outsiders in equal measure. The island has evolved at its own pace and has a vibrant atmosphere, rich with its own unique culture. Many have fallen under Cuba’s spell including writer Ernest Hemingway who wrote novels including The Old Man And The Sea while living there.

The island is home to more than 300 beaches with clear inviting waters. Limestone mountains and lush greenery complete the picture-perfect setting of this very unique Caribbean island. Peak season runs from November to March and with sunshine 330 days of the year blue skies are almost guaranteed during a visit. With little existing luxury infrastructure a superyacht is the perfect way to see the country in style and comfort. A varied itinerary will take guests all round the island, from the colourful capital Havana to the stretching white sand of Varadero beach.

IYC charter yacht 44.6m (146’) Lady L recently paid a visit to Cuba. “It really is an experience,” says Captain Martin Andersson. “I am very happy that we saw Cuba when we did as I think it will get more and more popular as a destination as it comes on the radar of more people.” The guests of Lady L loved the island’s personality and particularly enjoyed shore excursions including visits to Havana and a tour of one of the cigar factories, where visitors can see the intricate production process of the world-famous handcrafted Cuban cigars for themselves. Captain Andersson recommends anchoring off Punta Frances Marine National Park before continuing to the small Cayo Largo island, which was a trip highlight.

Although very poor, Cubans approach life with gusto and you will hear music playing on every street. Classic cars fill the streets, with all cars in Cuba dating to pre-1959, and colourful buildings are a visual delight. Trinidad is a particularly striking city and was named a world heritage site by UNESCO in 1988. Capital Havana is also a must-see and is known for having the best examples of Spanish colonial architecture and its buzzing atmosphere and Latin spirit. “Enjoy a one of kind dinner at the Paladar La Guardia, an icon of Havana, or take a stroll down the unique Malécon esplanade and absorb the Cuban atmosphere,” recommends LeAnn Pliske, IYC charter consultant.

Cuba is the birthplace of dance styles including the Mambo and Cha Cha and unsurprisingly dancing is a hugely popular pastime. Come ashore for some Cuban Salsa lessons and dance the night away at the Casa de la Musica, cooling yourself down with a Havana Club Mojito with fresh organic lime.

Back on the water Cuba also offers a multitude of diving and snorkeling sites, unparalleled in the Caribbean, with beautiful reefs and waters alive with sea life. “Cuba has designated many coastal areas as Marine Reserves and the underwater environment is incredibly diverse,” says Pliske. “On the Southern coast the area of Jardines de la Reina is one of the world’s largest marine preserves, with over 250 virgin coral and mangrove islets.” The Western tip of Cuba, Maria La Gorda, is also particularly special for diving.

A destination like no other, Cuba is not to be missed. Talk to your IYC charter consultant today to plan a Cuban itinerary. 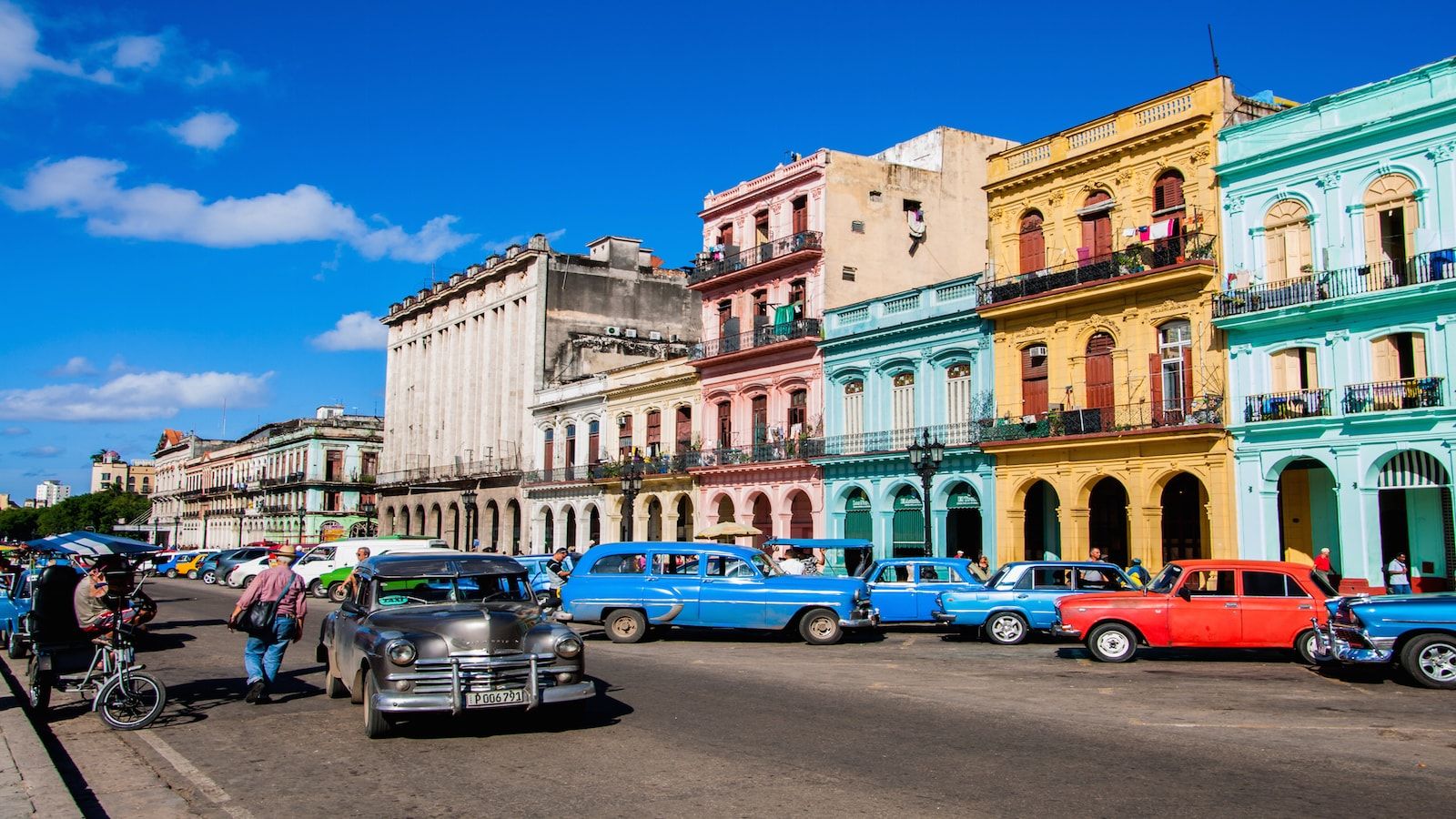 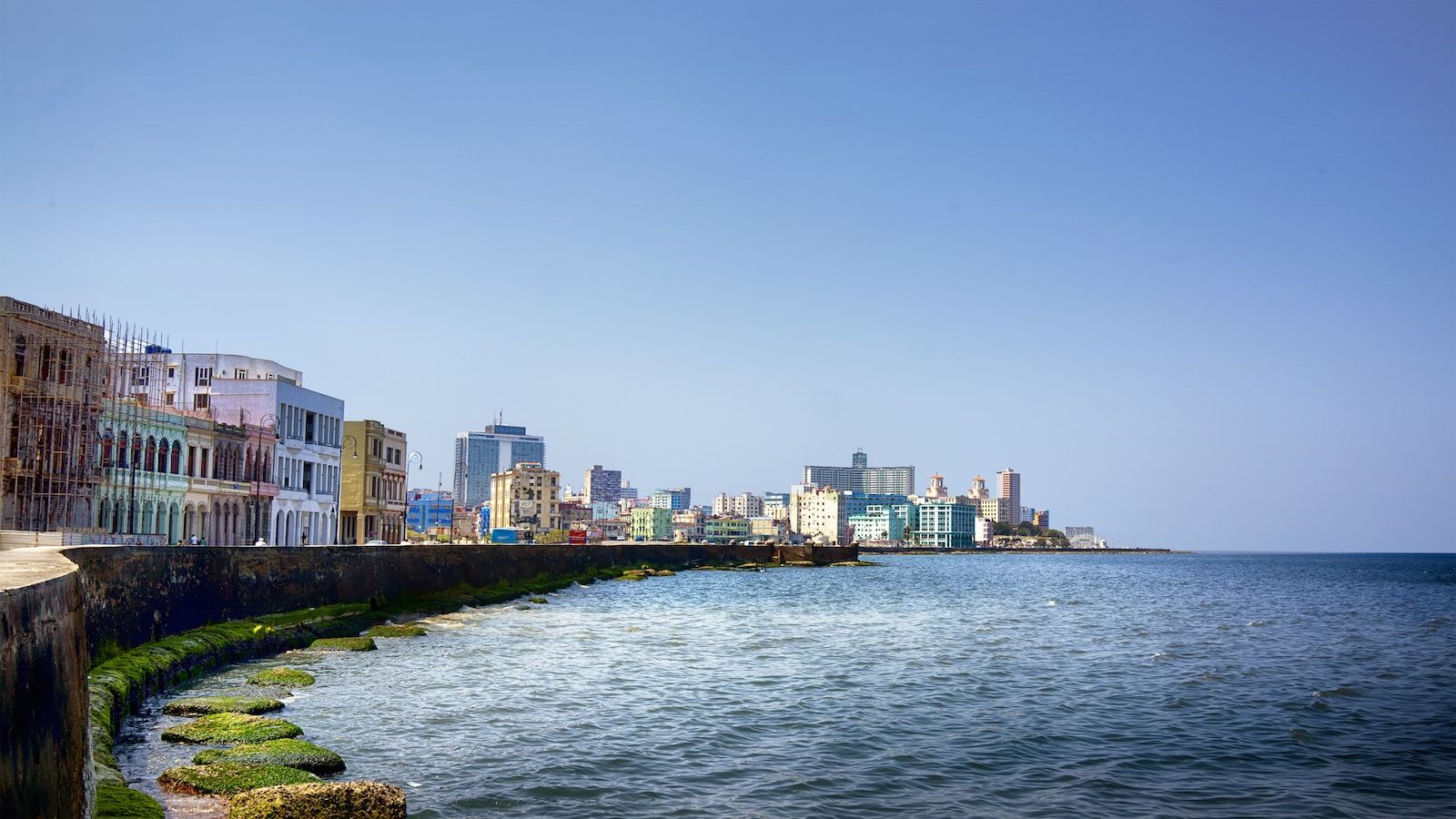 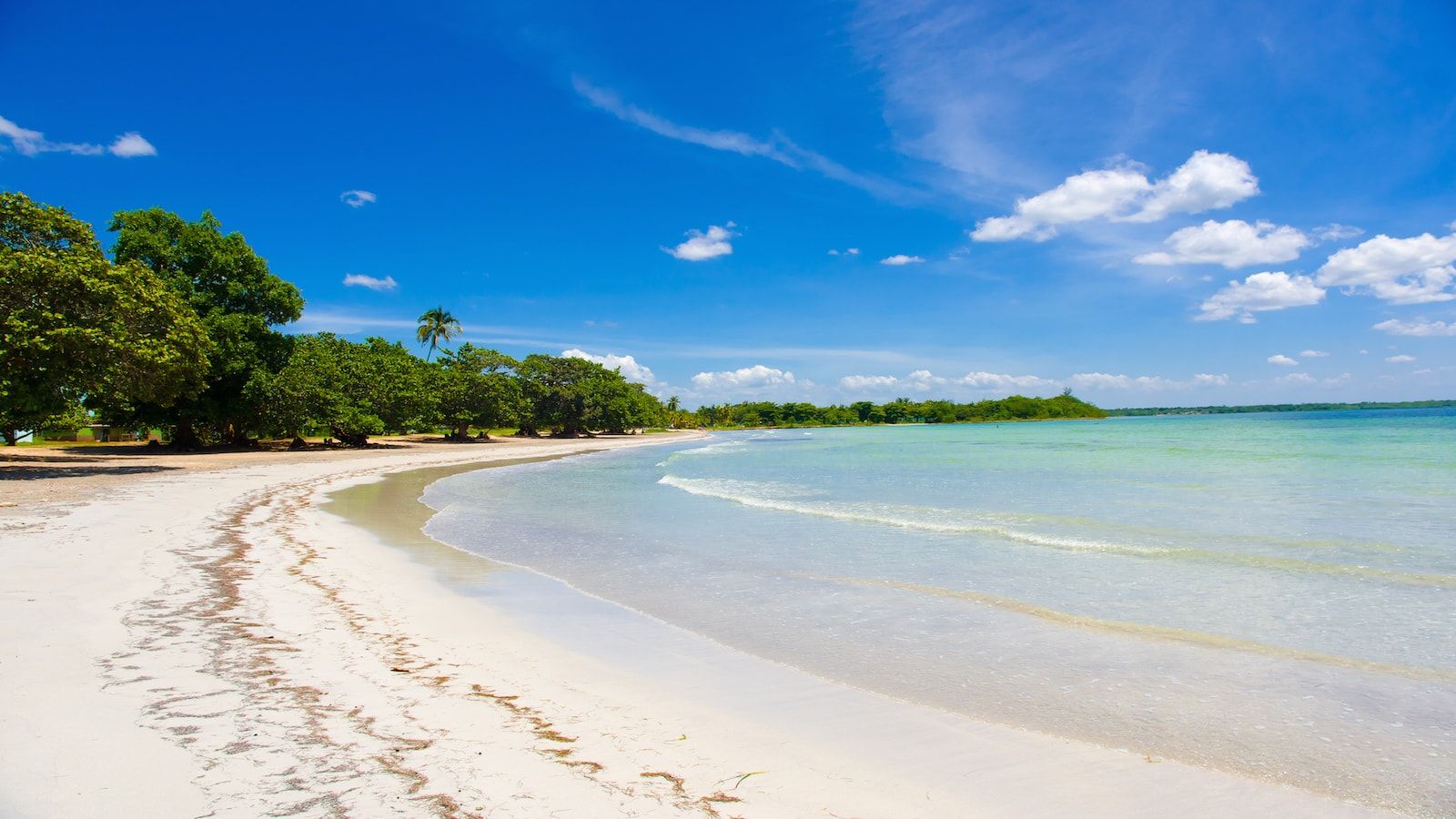 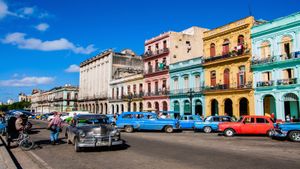 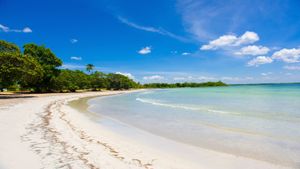