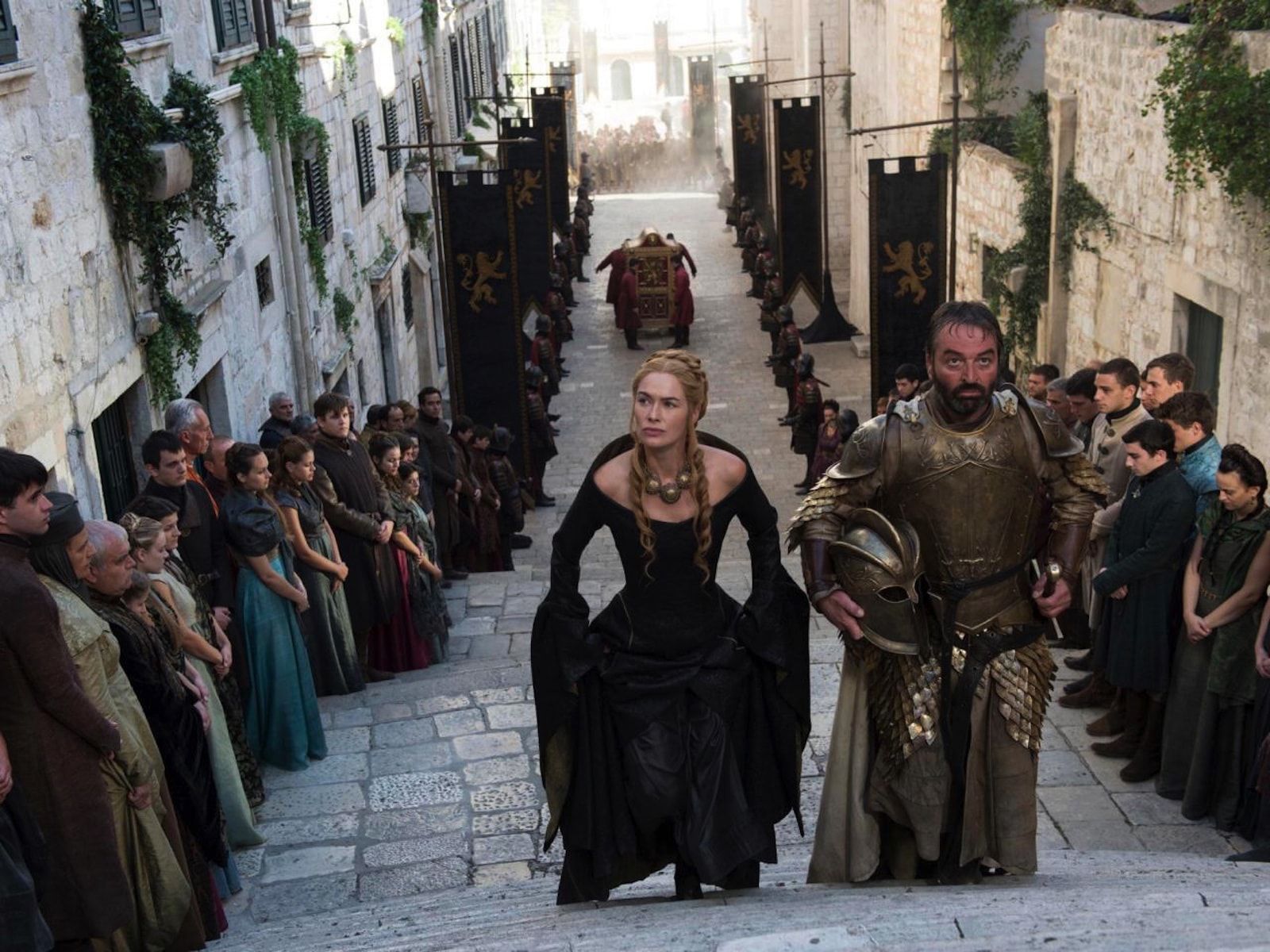 Visiting an iconic film set location can be a treasured memory for movie fans; with so many film locations in easy reach of the coastline, hunting down a well-known site is a highly recommended addition to any charter yacht holiday. Here are some of IYC’s top picks for movie sites to visit.
"Jaws", Martha’s Vineyard, USA
One of the greatest Hollywood movies of all time Steven Speilberg’s 1975 spectacular Jaws was filmed in Massachusetts, with fictional Amity Island set in the iconic setting of Martha’s Vineyard. Skip the ferry queues and come ashore by tender to explore the island and hunt out those familiar settings. The island is a conservation area meaning little has changed since the movie was filmed.

"The Beach" and "Man With The Golden Gun", Thailand
Maya Bay on Kho Phi Phi Lay in Thailand, where The Beach was filmed, is an incredibly popular (and crowded!) tourist destination, with hundreds of visitors keen to see The Beach’s archetypal paradise of clear blues waters and fine white sand. An island location like this is where a yacht is a real advantage, allowing you easy access and skipping the hordes of tourist boats.
Nearby, located off Phuket, Bond fans will recognise the “Nail” Island from the Man With The Golden Gun, known locally as “James Bond Island.” IYC charter yacht La Dea II has Thailand coming up in her itinerary and is the perfect base to see this slice of paradise from.

"Mamma Mia", Skiathos and Skopelos, Greece
Lovers of Abba-inspired feel good film Mamma Mia will have fallen in love with the exquisite Greek scenery and will delight in visiting the stunning islands of Skiathos and Skopelos that served as the backdrop for the film. The Old Port on Skiathos is the site where Sophie first greets her three potential dads but a highlight is the chapel of Sky and Sophie’s intended wedding, located at the Convent of Agios Ioannia Prodromos, 100-metres above the sea.

"Captain Corelli's Mandolin", Kefalonia, Greece
Another Greek island to play host to Hollywood is Kefalonia, where Captain Corelli’s Mandolin was filmed, starring Nicholas Cage and Penelope Cruz. The island’s still and calm beauty created an unforgettable base, with the majority of filming taking place in the small village of Sami. Visit Myrtos Beach and the stunning bay ten minutes by boat north of Agia Efimia village, both of which were used for key scenes in the film.

"Game of Thrones", Dubrovnik, Croatia
Not strictly a movie, but a worldwide sensation nonetheless, Game of Thrones fans can delight in exploring Dubrovnik, which is often used as the film location for this fantasy series. Make sure you visit Bokar Fortress, the setting for King’s Landing and a beautiful Medieval fortress in its own right. Official filming tours take place around Dubrovnik, Trsteno and Split. Pile, located in the old town of Dubrovnik, is an especially beautiful spot – this cove has featured in many key Game of Thrones scenes.

To seek out your own favorite movie spots from the luxury of a superyacht talk to one of our charter consultants today.