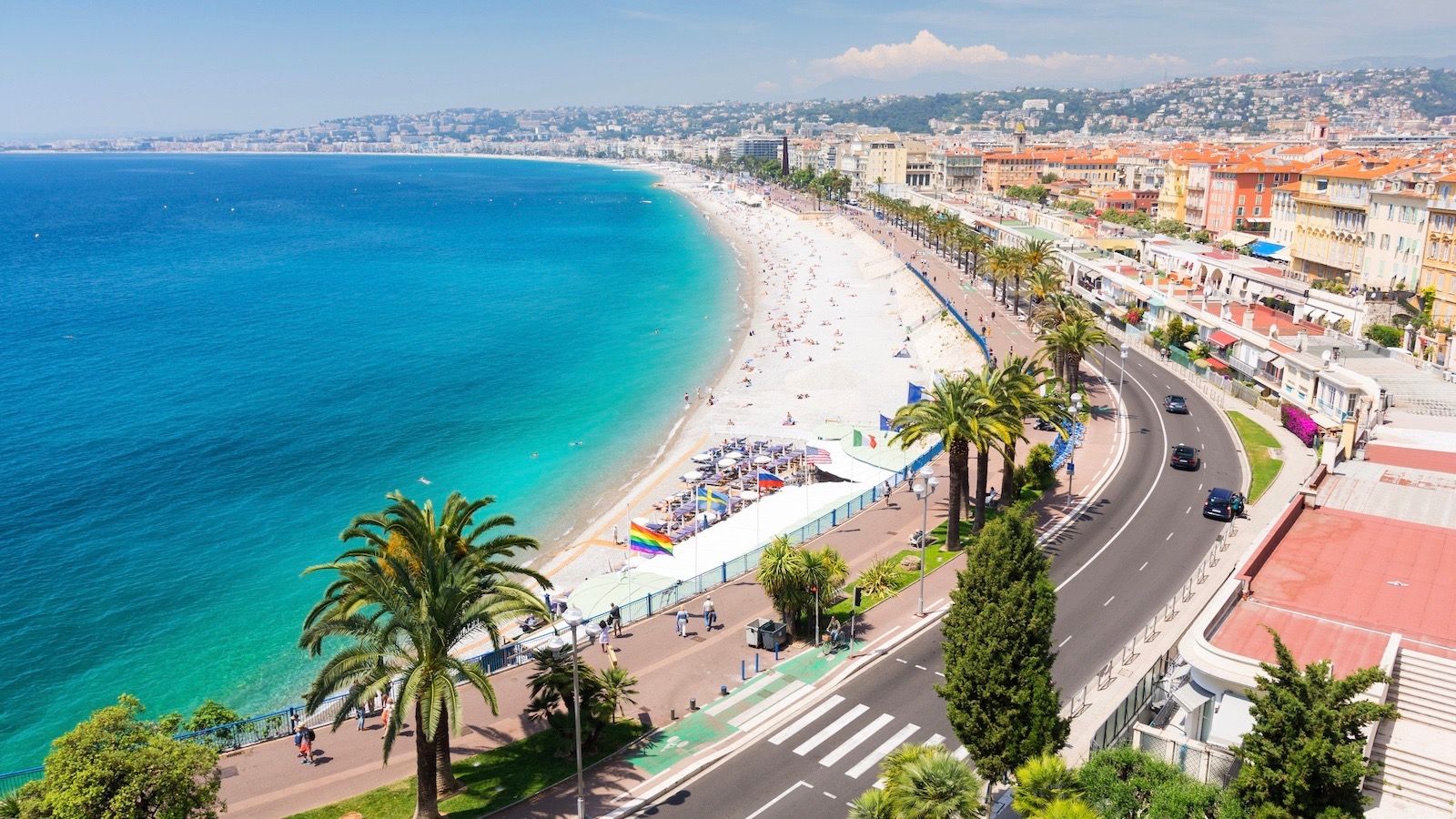 Picture a quintessential yacht escape, and the South of France will tick all of the boxes.

To the French, it’s the Cote D’Azur, but to the rest of the world it’s simply the French Riviera. Situated in the western Mediterranean along the coasts of France and Monaco, this is one of the most popular charter routes in the world, and for good reason. Few places on Earth are as synonymous with elegance, culture and luxury.

In the Riviera’s heyday in the 1950s and 1960s, it seems everyone who was anyone owned a duplex apartment along its pebble-strewn shoreline. But even today, it remains a playground for the ‘rich and famous’, with stylish resorts found in Nice, Cannes, Saint-Tropez and the capital of high style and extravagance, Monte-Carlo.

As you’d expect, some of the world’s most exclusive shopping and finest cuisine can be found in the South of France. Art and culture also abound in the region, which offers a wealth of museums, art galleries and historic sites, including ancient fortresses and medieval walled towns.

Sandy beaches are found in many areas, at the foot of green hills lined with red-roofed villas. Along the coast of Provence, you may catch the scent of lavender wafting out to sea. Benefiting from the warm Mediterranean climate, the area is bathed in sunshine and mild temperatures nearly 300 days a year, but the best boating season is in the spring and summer months.

To find out more about chartering a yacht in France click here. To discuss your own bespoke yacht charter contact your IYC Charter Consultant.