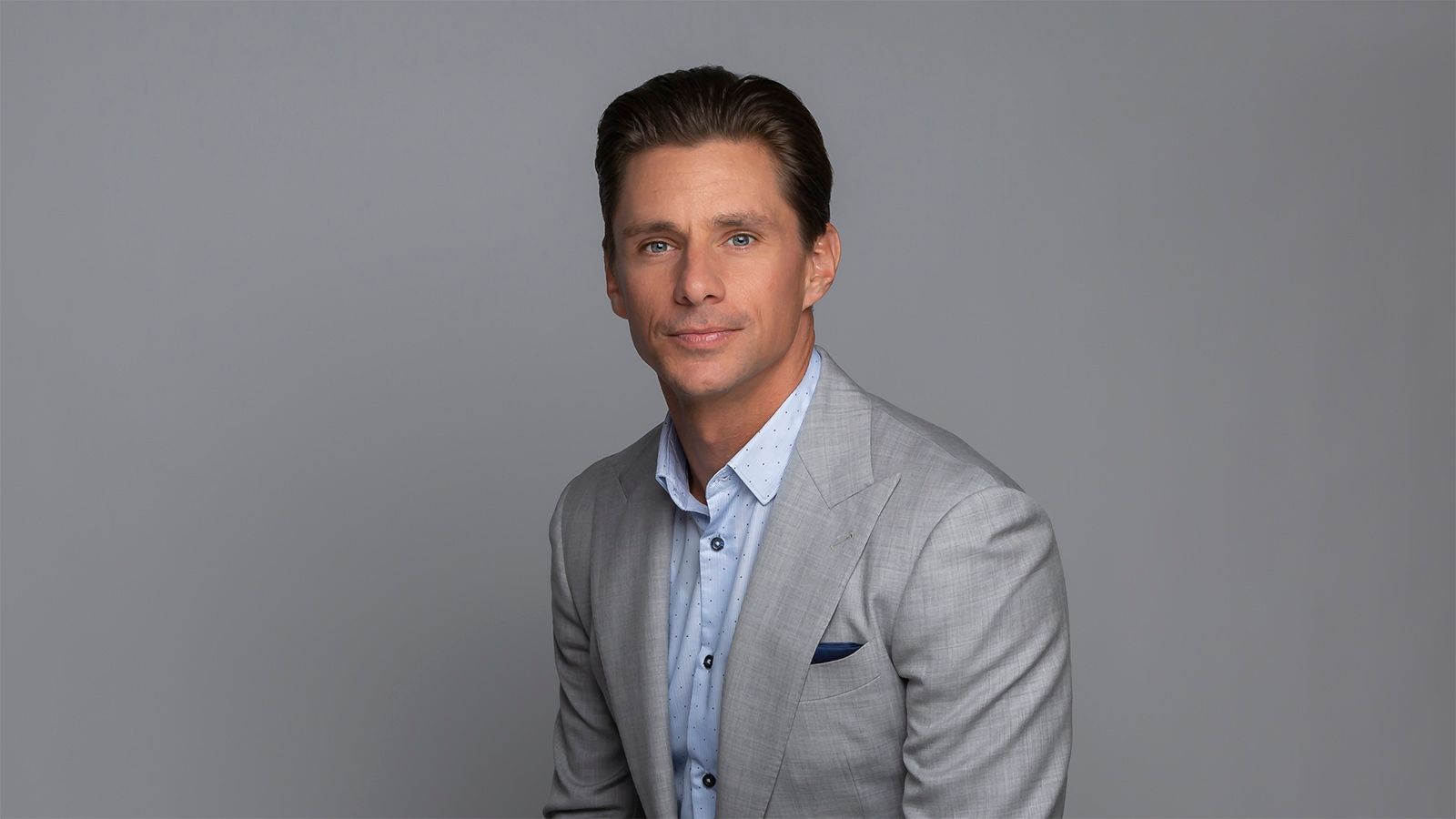 IYC is pleased to welcome Matthew Stone, who joins the company as a Sales Consultant based out of the Fort Lauderdale office. An award winning broker, Matthew has devoted more than half of his lifetime to the yachting industry and brings a wealth of knowledge to the company.
Growing up in South Florida, Matthew realized at an early age that he belonged on the water; he turned his biggest passion into his career and it is paying off. In 2020, he was nominated for the coveted IYBA “Outstanding Young Professionals in Yachting” award. In both 2018 and 2019, he earned “Broker of the Year” at the leading boutique firm where he originally made the transition from yacht captain to yacht broker in 2015.

Stone’s growth continues to accelerate now representing IYC, one of the largest and most reputable global brands in yachting. Matthew remains deeply committed to continuing education and has a particular passion for new construction builds. He has spent time touring most of the world’s leading international shipyards including Lurssen, Feadship, Heesen, San Lorenzo, Baglietto, and Benetti to name a few, all while sharpening his skillset to meet his clients’ growing needs.

Matthew has pledged to leave his mark on the industry and is often found volunteering his time to a variety of non-profit organizations; he has become a regular volunteer with the Habitat for Humanity. Nonetheless, the most notable charitable moments came from the experience and relationships he built through assisting in organizing a fishing tournament that benefited the Naked Warrior Project, a foundation benefiting fallen and injured Navy Seals. Through collective efforts, more than 30 boats participated in its inaugural year, raising more than $25,000 for the charity. Now an annual event, Matthew feels honored and privileged to be a part of such a generous community of professionals who are collectively committed to a higher purpose.

Matthew spends his downtime with his family, including young son and daughter. He can often be found fishing, diving or navigating the waters around Miami and The Bahamas. Being an expert in the eastern and western Caribbean, Matthew hopes his children follow suit and grow up sharing his enormous appreciation for the ocean and recognizing its limitless possibilities.

Matthew is a regular on AWE’s networks television series “Selling Yachts” and has been featured in a variety of industry magazine publications.