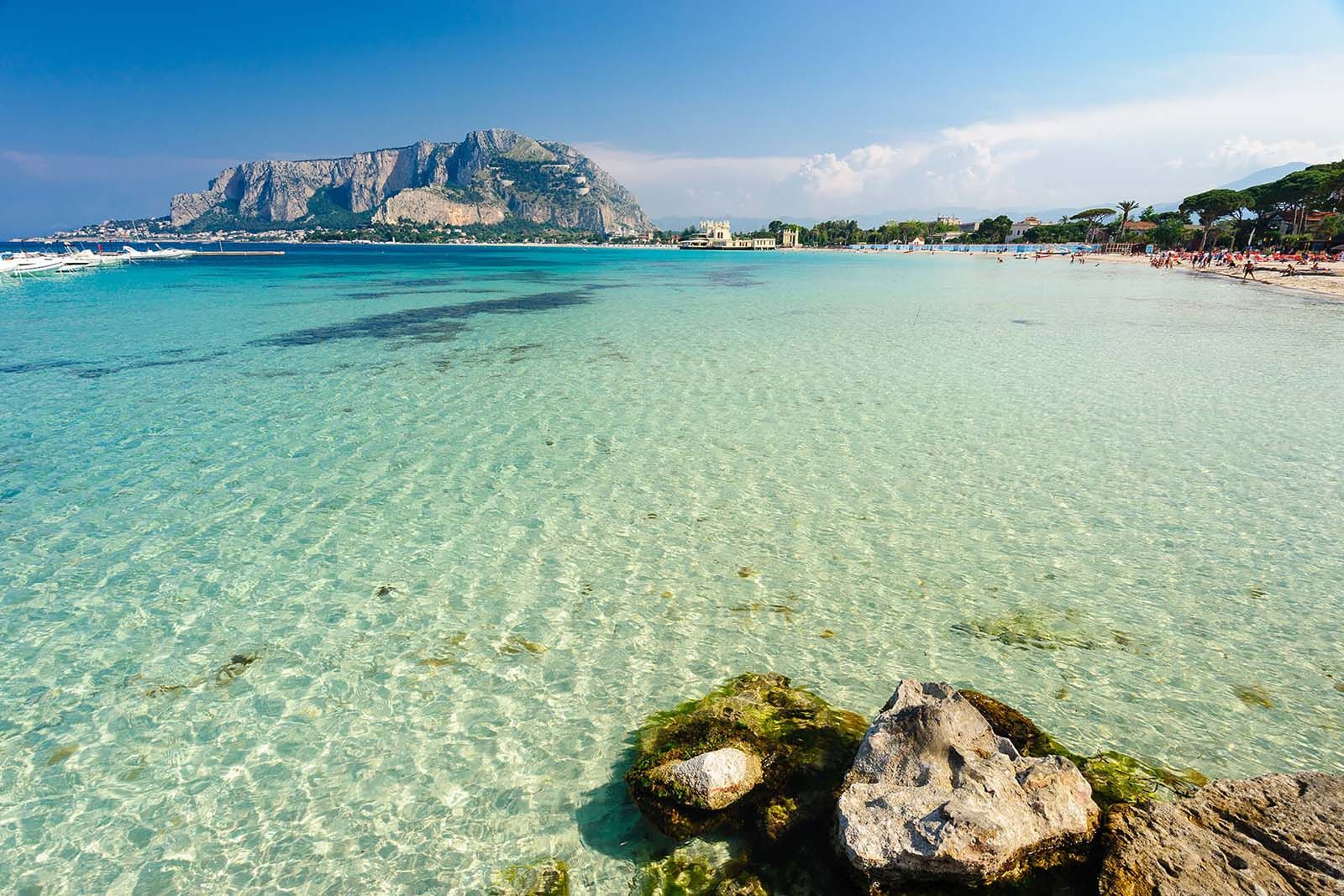 If you are considering a yacht charter in Italy, be sure to consider visiting the island of Sicily, or include this isle on your itinerary. Charter a yacht in Sicily and experience the true meaning of la bella vita as you cruise around its fascinating outlying islands and discover the rich cultural history of this unique and beautiful island. The island of Sicily is the largest in the Mediterranean Sea and is an autonomous region of Italy. The impressive faces of Mount Etna can be seen from the sea, and this is undoubtedly the most impressive way to meet Europe’s largest active volcano.

Sicily is best visited by yacht, with the nearby volcanic arc of the Aeolian Islands within easy cruising distance for unforgettable day trips spent swimming, diving, and snorkeling in aquamarine waters and discovering the shores of these UNESCO-protected islands. For those with a passion for all things fashion, a day trip to the island of Stromboli – home to Dolce and Gabbana – is a must. Although most of the Aeolian islands’ volcanoes are usually dormant, Stromboli experiences almost constant volcanic activity, issuing forth molten lava and smoke in a most exhilarating manner. Visiting charter yachts circle the impressive craggy rocks of this particular island to watch dramatic white plumes against the blue Italian sky.

Sicily’s privileged position - surrounded by the Mediterranean sea (the Tyrrhenian sea, Ionian sea, and the strait of Sicily) - has resulted in a colorful history of invasion and conquests throughout the ages. Footprints of the Greeks, Romans, and Arabs can all be found in Sicily’s typical Italian culture, from its food to its architecture, its art to its music. Every village holds unique glimpses of past times in the country’s history, and the cuisine of Sicily has developed from a small number of indigenous ingredients, infused with some of the exotic flavours of its past settlers.

The size of the island and its impressive coastal views mean that the best views of Sicily are from the water. A charter yacht cruise is a perfect option to explore Sicily’s many beaches and stunning views - and partake in watersports such as water skiing and snorkeling. The southern Italian sun will warm you as you cruise between rugged volcanoes and stroll around its quiet, Medieval towns. Off the beaten track compared to the big Italian cities, Sicily has a simpler feel to it, and a holiday in Sicily is an altogether more rustic experience. The bustle and crowds are absent from all but Sicily’s largest towns, leaving the views unobstructed and an open table always able to be found in its countless charming trattorias. After days spent exploring the art and architecture for which Sicily is famous, your charter yacht’s knowledgeable crew will direct you to the best coffee and cannolo – Sicily’s local pastry and an absolute delicacy. In the evenings, relax and toast the spirit of Sicily’s mother country with a glass or two of crisp Italian wine, and be sure to sample the local Muscat and Marsala, produced exclusively in Sicily.