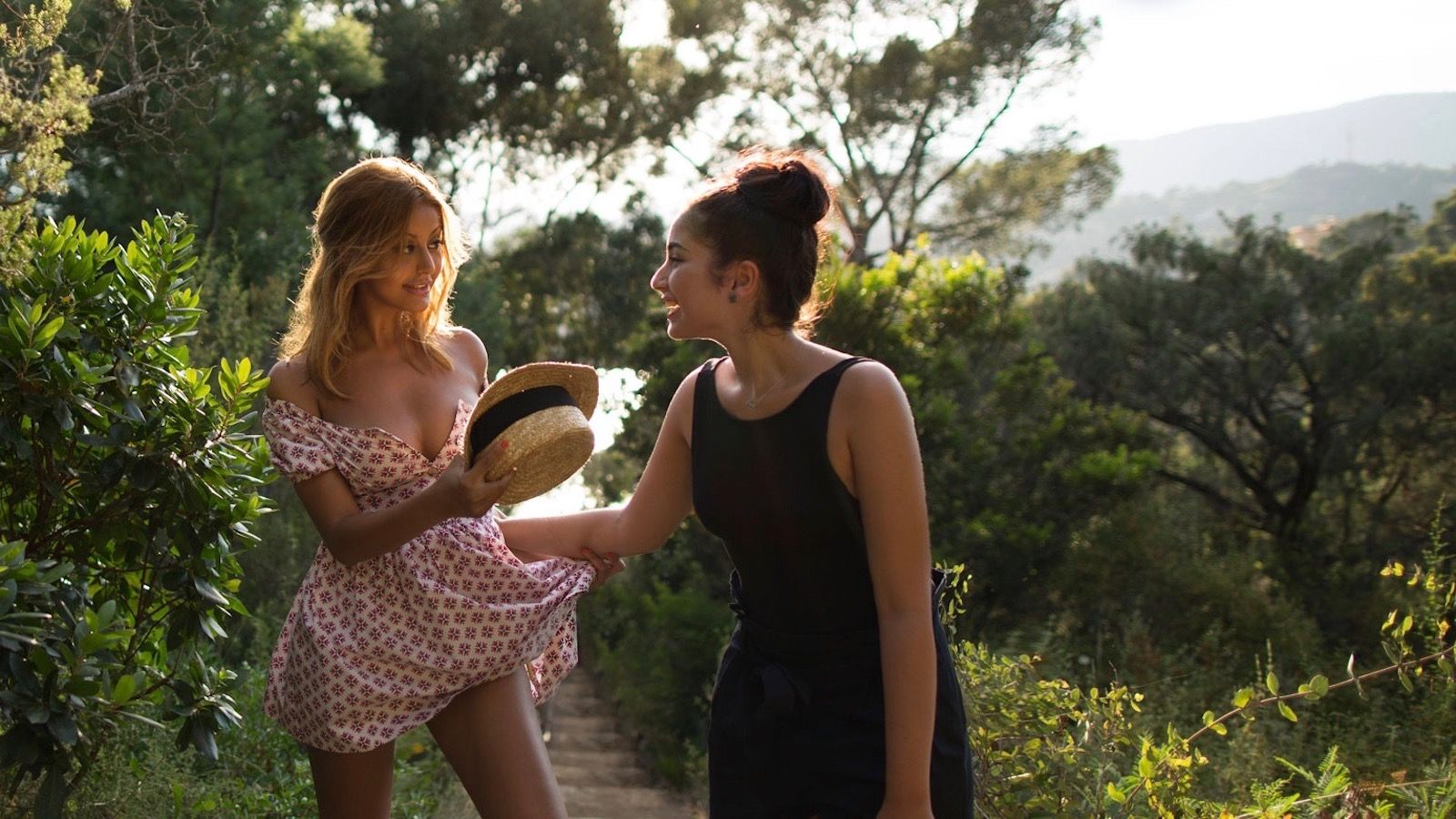 Superyachts and Hollywood have long been entwined, with yachts providing the perfect base for glamorous parties and private rendezvous’ for the stars of the silver screen. It is only natural that some of these beautiful yachts have moved to the other side of the camera, played starring roles themselves alongside Hollywood royalty and creating exciting plot lines in a number of films. Their appearance is not confined to one genre, with a number of impressive vessels featuring in action, mystery, musical, comedy and art house films.
One of the first yachts to feature on the silver screen was the classic schooner True Love, which played a central role in the lead actors romance in the Hollywood Classic ‘High Society’. In the film Bing Crosby can be seen serenading Grace Kelly on board the True Love during the characters honeymoon. In a twist of fate, High Society was the last film Grace Kelly starred in before she married Prince Rainier of Monaco, with the couple also honeymooning on board the superyacht Deo Juvante II, which was gifted to them by Aristole Onasis as a wedding present. Bringing things full circle, Grace Kelly’s life and marriage was brought to the big screen in the biopic ‘Grace of Monaco’, with the movie featuring the impressive 90-metre superyacht Nero.

M/Y Lovely Lady, a 1930s motoryacht makes a short appearance in the classic comedy ‘Some Like it Hot’ and is reported to have doubled up as Marylyn Monroe’s quarters during filming. Slightly less glamorous than Ms Monroe, the infamous fictional characters Patsy and Eddy used the Sunseeker motoryacht Thumper as a hideout in the ‘Absolutely Fabulous’ movie, after a series of unfortunate events left them prime suspects in the disappearance of the supermodel Kate Moss. Along similar lines, M/Y Sarastar is the location for much of Adam Sandler and Jennifer Aniston’s comedy mystery ‘Murder Mystery’. For more lighthearted fun, some seriously catchy tunes, and superyacht spotting, Mamma Mia is the perfect film, with a cameo from the impressive and extensively refitted 1929 vessel Dona Amelia.

When it comes to action, superyachts have long been synonymous with James Bond films, with Northern Cross in ‘Golden Eye’, Moonmaiden II in ‘The Living Daylights’, Kingdom 5KR (ex-Nabila) in ‘Never Say Never Again’ and Soufriere and the aptly named Casino Royale in ‘Casino Royale’. The latest yacht to play a starring role in the Bond franchise is the elegant sailing yacht Aria 1. This classically designed 56m schooner sailed Daniel Craig and his Bond girl to the villain’s private island in real James Bond style. For those looking for their own taste of the Bond lifestyle, Aria 1 is available for charter in Mediterranean through IYC. For more action adventures, Matt Damon’s character Jason Bourne boards M/Y White Knight in first Bourne movie, ‘Bourne Identity’.

Other famous films to feature a superyacht include ‘The Wolf of Wall Street’, which features M/Y Lady M as the yacht that lead character Jordan Belfort, played by Leonardo DiCaprio, buys for his wife, the yachts namesake.

In a very different type of film, the beautiful M/Y Winning Streak 2 can be seen in ‘Une Fille Facile’, a critically acclaimed coming-of-age film by Rebecca Zlotowksi that received the SACD Award for French feature film at the 2019 Cannes Film Festival. Based in the South of France, this film explores the superyacht lifestyle, with much of it filmed on board Winning Streak 2, which is also available to charter through IYC.

A versatile base for a wide range of films, the love affair between superyacht and Hollywood continues. To charter your own slice of Hollywood, talk to the IYC team today.