WRECK DIVES TO EXPLORE FROM YOUR LUXURY YACHT

For those adventure-seekers looking to explore, visiting wrecks on a luxury yacht is the chance to discover a new world under the sea. Many wreck sites offer a glimpse into history, where time has stood still, and how the natural world has changed these aircraft and ships throughout the years. From challenging dives to snorkelling spots, here are our chosen places to visit while on board.
Blenheim Bomber, WWII plane wreck, Delimara, Malta

Sitting between 39 and 42 meters deep and 1 kilometre off Delimara Point, this WWII plane has intact wings and engines that are lined with sea life – sponges, crabs, lobster and tube worms have settled in along with moray eels, groupers and the odd sea turtle. The Allied plane was on its way to a bombing raid when it was attacked by German enemy aircraft. The location is unknown to many divers, making it a very quiet dive spot. 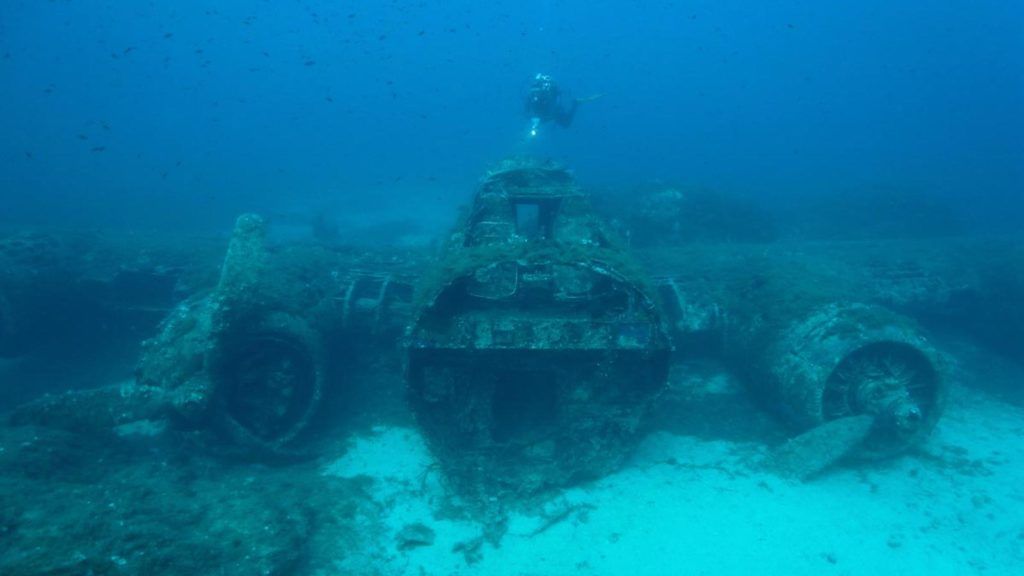 One thing to know about the B17 is that it was an enormous plane, with a 32m wingspan, 13 machine guns, four engines and the ability to fly 3,200km without stopping. This particular B17 was damaged by enemy fire. Divers will find the plane perfectly intact, the inside cabin, cockpit and instruments are all there, including the pilot seats. Keep your eye out for tuna, seahorses, stingrays, brain coral and even dolphins.

This Swedish ferry was capsized on her maiden voyage, shortly after her launch in 1979. The attraction of this dive is that it is perfect for a group of mixed abilities, as the dive starts at 16m and goes all the way down to 42m. Located off the beautiful island of Cyrpus, the water is so clear, you can even see the wreck while snorkelling on the surface above it. Divers can explore the cargo of trucks and cars, which were never collected or reclaimed by the owners. 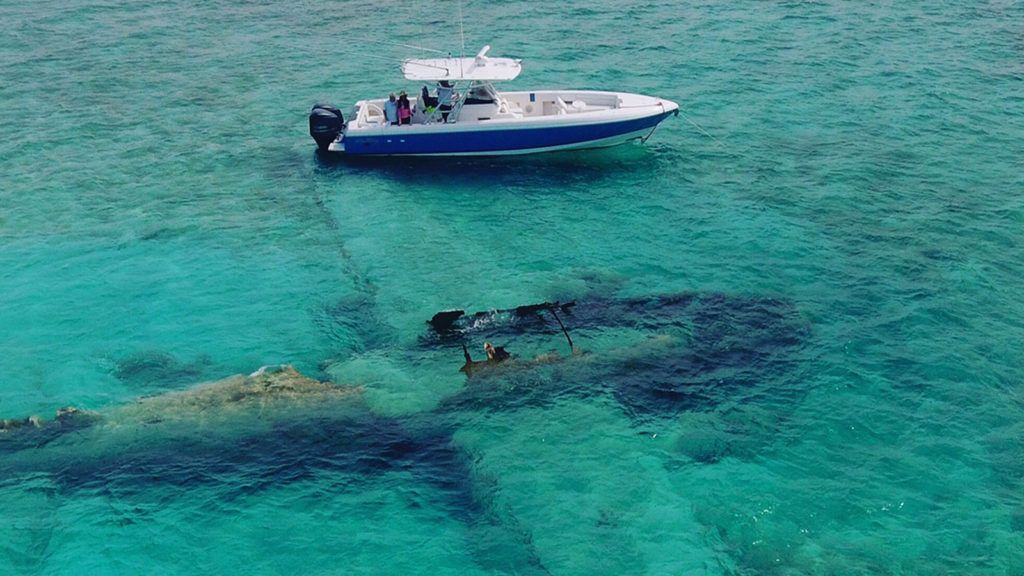 Dive the famous sunken drug plane in Norman's Cay. A small Bahamian island in the Exumas, a chain of islands southeast of Nassau, this island served as the headquarters for Carlos Lehder's drug-smuggling operation from 1978 to 1982. The C- 46 aircraft is partially exposed above the water, and as it lays in less than 10 feet of water, it’s the perfect place to explore while snorkelling.

A popular diving spot, Sapona is a wreck of a ship that ran aground and was further destroyed by a hurricane in 1926. You can explore the wreck in several ways – swimming, snorkelling or scuba diving – as the ship is only partially submerged. For the divers in the group, part of the wreck does lie between five and 15 meters below the surface, and you will be sure to see a number of triggerfish, grunts, and large lobster.

Bermuda is a premier dive spot in the Atlantic, thanks to its reputation for shipwrecks and mysterious occurrences at sea. One of the favorites is the Mary Celestia, a paddlewheel steamer used during the American Civil War. This wreck was used to smuggle guns, ammunition and supplies for the South. Just 300 meters from the shore in a large sand whole, Mary Celestia lies in three parts and her striking wheel is still intact. A beautiful wreck to explore in the crystal blue waters of Bermuda.