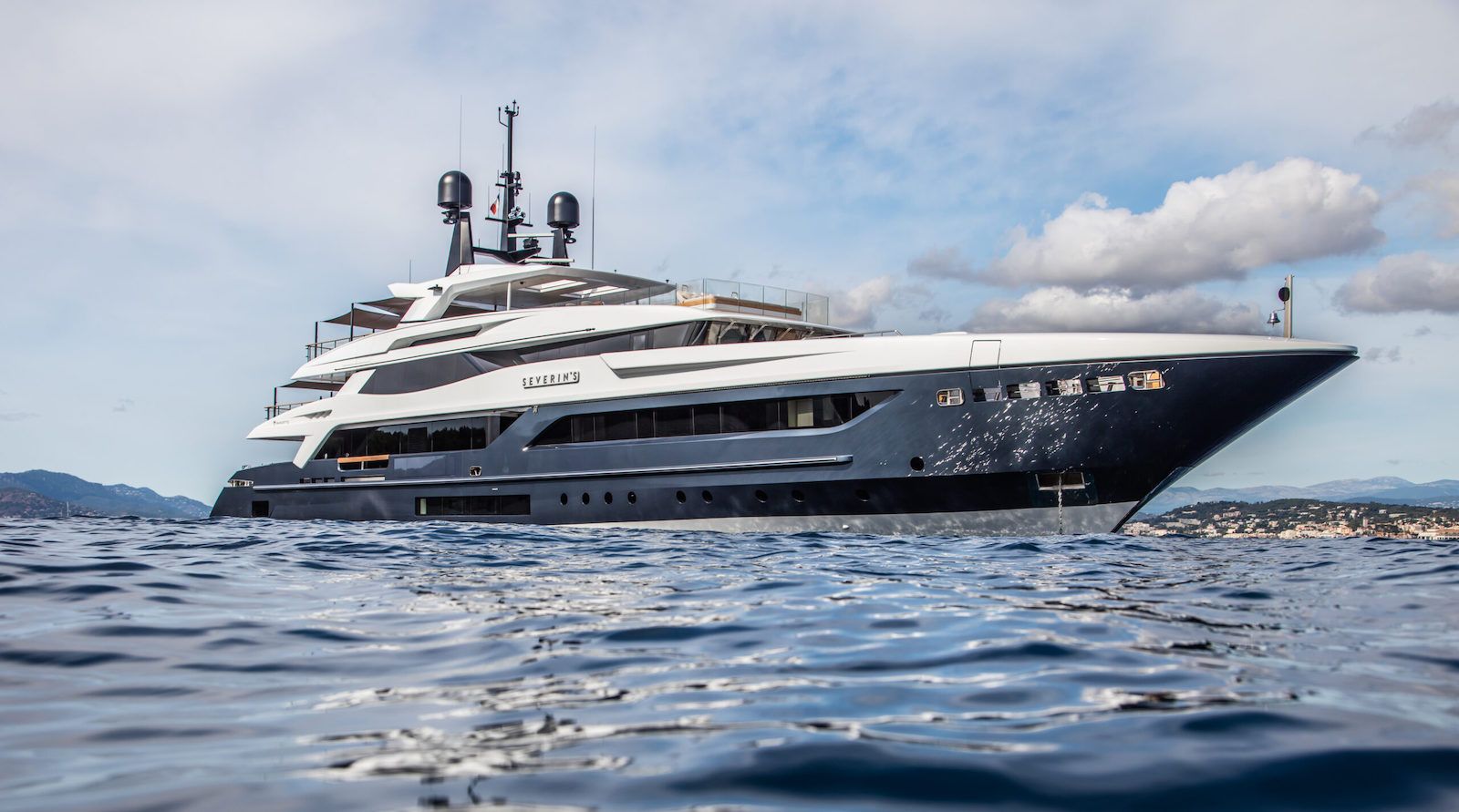 Founded in 1854 by Pietro Baglietto – who built dinghies in his backyard – the Baglietto shipyard quickly grew to become a builder of regatta-winning sailing yachts. Later, it began building yachts for high-profile individuals including Pope Leo XIII in 1906. Today, Baglietto is a renowned yacht builder, respected for its luxurious vessels. It has two different maritime facilities in Italy – one in la Spezia for yacht construction and a navy division in Carrara. Baglietto-built yachts stand out for their sleek and contemporary design, which combine luxury with modern looks and advanced performance credentials.

The Baglietto shipyard was acquired by Gruppo Gavio in 2012 alongside the yacht brand Cerri Cantieri Navali, better known as CCN. The acquisition allowed for new investment into production tools and the development of new models, which furthered Baglietto as a world leader in custom yacht building.

In the 60s and 70s, Baglietto gained repute for the production of fast elegant flybridge yachts that were constructed using the marine plywood technique. In the mid-70s the yard began to build full aluminum motor yachts, and soon became a leader in the production of fast aluminum open-style and flybridge motor yachts. Baglietto yachts are semi-custom or full-custom, and designed with high attention to detail and focused on owner requirements. They gained recognition for contemporary styling and state-of-the-art technology, as well as for their advanced and modern designs.

At present, Baglietto is focusing its production on the 37m to 55m size range offering planing and full-displacement hull configurations, though the yard is capable of delivering large displacement and tri-deck superyachts.

Baglietto’s portfolio consists of five ranges: DOM, TLine, Fast, Superfast and Custom Made. Its most recent launches are the DOM 40m Attitude, Superfast 42m Rush and TLine 55m Severin’s from its semi-custom range. Full-custom deliveries included the 54m C and 40m Club M in 2020, 40m Panam in 2021 and 38m Enterprise in 2022.

To date, the largest Baglietto-built superyacht is 59m Vicky delivered in 2009. Other notable yachts include the 47m Antelis, 46m Lucky Me, 44m Monokini, 41m Rock 13 and the ultrafast 34m Blue Princess Star. The 25m full-aluminum sport yacht Chato was considered one of the fastest private yachts ever built, topping a maximum speed of 57 knots. Also noted for its speed were Baglietto’s 34m and 44m Fast.

Design collaborations on models and projects

The current Baglietto projects under construction at the La Spezia shipyard are focused on the 40m DOM 133 and 52m TLine, respectively penned by Italian Studio Vafiadis and Francesco Paszkowski.

Email us or Call us to find out more about Baglietto and the yachts available for sale.

Please complete the form below to send us an Email and our Sales Team will respond to your enquiry shortly.