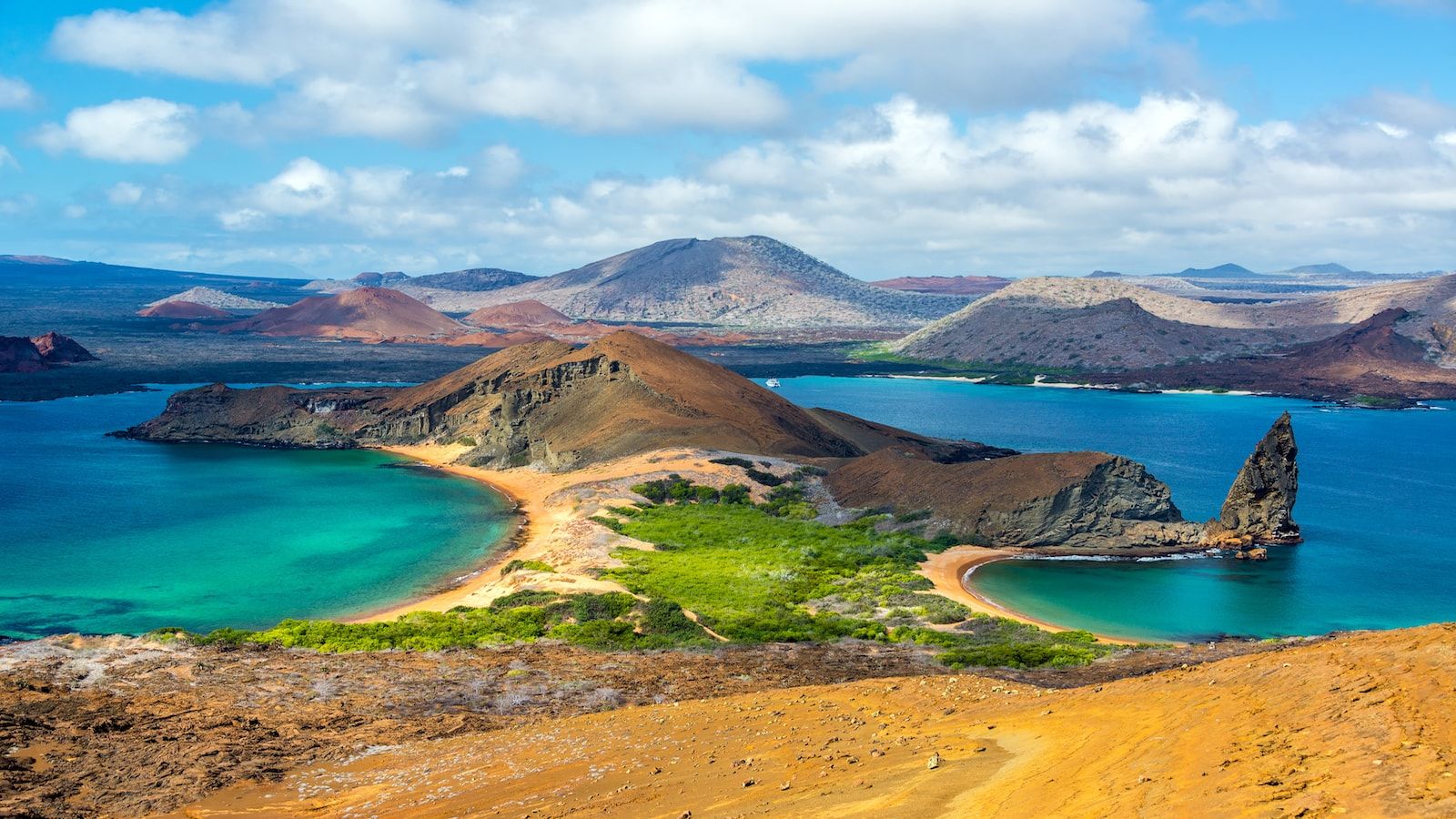 Why an expedition to the Galapagos should be your next trip

There are many of us who seek the wild. It’s a soul-satisfying aspiration to find a place untouched by others. Some don’t care for it, would rather revel in the cultural curiosities of a large city. For those who pursue the wild, you’ll likely relate to the asphyxiation felt with the knowledge that the Earth’s remaining wilderness is in areas that are either highly protected or nearly impossible to get to.
There is Antarctica, Papua New Guinea, some of Mongolia and Russia, parts of sub-Saharan Africa, and then there are the Galapagos. What sets this archipelago of islands apart is not that it’s more wild than other areas (in fact Antarctica, by and large is less ‘touched’ by humans) nor that it’s more teeming with life (hello, the Amazon) but that it offers a view into the way the natural world has evolved and how easy it is for humans to influence the outcome. You see first-hand the process of evolution, and what happens when we enter the picture (i.e. deforestation from domesticated goats causing plummeting tortoise populations) and how we can help bring environments back into balance (kill said goats).

These islands also have the caveat that they are best visited by water. Tourists on the populated islands of Santa Cruz and San Cristóbal can take day trips to surrounding areas, and still see species endemic to the islands, but they will not be able to experience a night spent overlooking an island with absolutely nothing on it but natural life – marine iguanas, sea lions, flightless cormorants, not a single building in site. Nor will they wake in the wee hours of the morning to climb on deck and see a volcano exploding in the distance.

To be on an expedition yacht in the Galapagos is to feel like a true explorer, seeing something for the first time. Excursions to the islands of North Seymour, Fernandina, Isabela and Rabida, among others, will reveal an ancient world, with giant tortoises, dancing crabs, a sky full of avian life and an ocean dense with animals and plants. La Dea II, 49m, holding 16 guests, completed a world circumnavigation in 2016, and makes an ideal vessel for such a trip.

A typical day will begin with an early wake up call to best take advantage of morning animal activity. Your official Galapagos guide will have approved landing on site and take you to shore for everything from a hike through a shield volcano to a mission to find certain species – the giant tortoise perhaps, or vibrantly colored Sally Lightfoot crabs. Swells can be large getting to shore and the technique of the tender captains will be commendable. You’ll return aboard for a typical Ecuadorian meal of ceviche and rest in preparation for the afternoon activity – snorkeling with sharks, scuba-diving or a lecture at a research center on one of the islands. Go to bed knowing that there are still places that exist where the natural world is (almost) fully intact.

To find out more about chartering a yacht view our charter guide or contact the IYC office more convenient for you.