The cosmopolitan island of Ibiza could be a yachting destination all on its own. The third largest of the Balearic Islands in Spain, it is also known as the “White Island” thanks to its one-of-a-kind, whitewashed structures.

Considered by many “the party capital of the Mediterranean”, the island is associated with nightlife and electronic music. It offers a large variety of nightclubs that are legendary for their parties with world-class DJs. People from all around the globe travel to attend these events, with the opening and closing parties hosted in May and September / October respectively. Amnesia, DC10, Pacha, Ocean Beach Ibiza, and Sankeys are some of the most famous clubs on the island.

For visitors looking for a calmer vacation, Ibiza offers plenty of options and a wide variety of activities. The island possesses archaeological sites, hidden caves, impressive temples, quiet villages, and magnificent beaches to explore. Over the past years, Ibiza has become a popular family vacation destination.

Ibiza Town is the capital and the largest city on the island. It has something to satisfy everyone, including world-class restaurants, trendy boutiques, and a great selection of bars and nightclubs in the pretty Old Town and the trendy Marina Botafoch. Stroll through the picturesque streets of the Old Town and enjoy a drink at Mambo, one of the best spots on the island to watch the sunset. San Antonio is the second-largest city in Ibiza but also its biggest tourist resort. 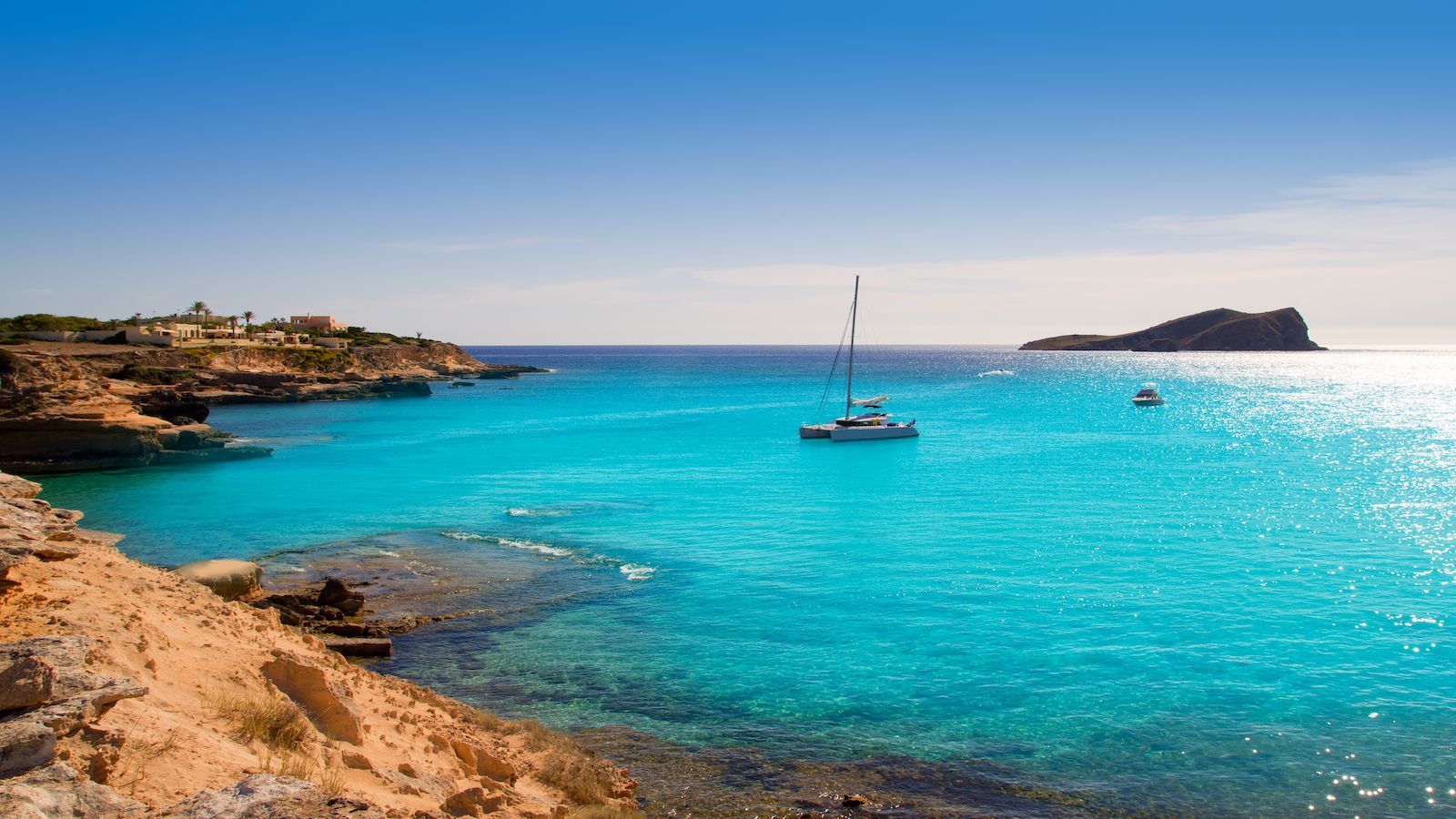 One of the prettiest beaches in Ibiza is Cala Bassa. Accessible only by boat, it stays quieter than many of the island’s other beaches and its intriguing rock formations create hundreds of pools, perfect for exploring. Lined with Sabina trees, the beach is ideal for relaxing in the shade and catching some cool sea breeze. 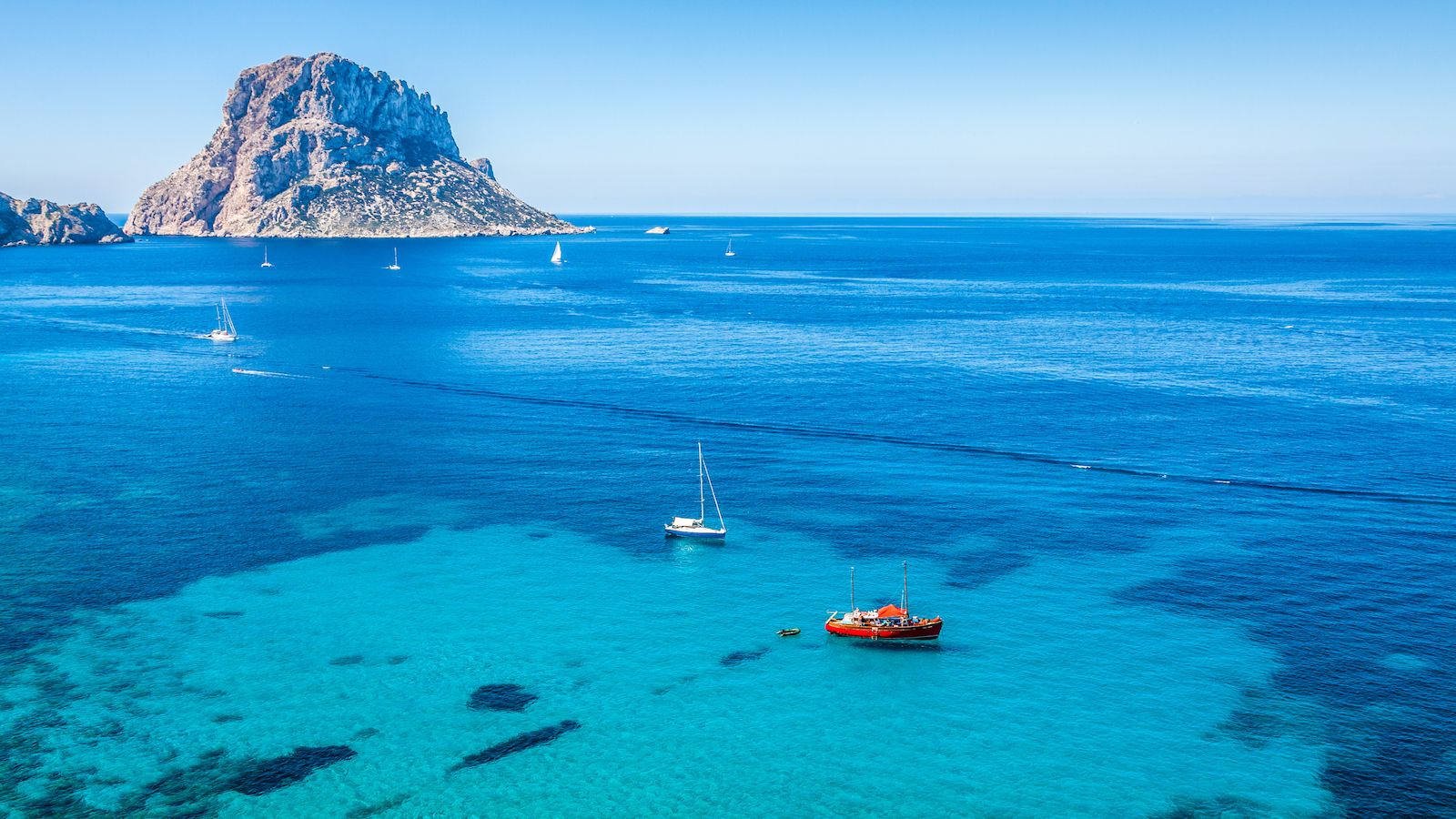 The northern side of Ibiza has some of the most beautiful and more serene beaches on the island. Es Portitxol stands out for its natural beauty, with dramatic tree-lined cliffs plunging into the blue water. Accessible only by boat or a tiny footpath you will be able to soak in the scenery with a local fisherman or two as your only company. 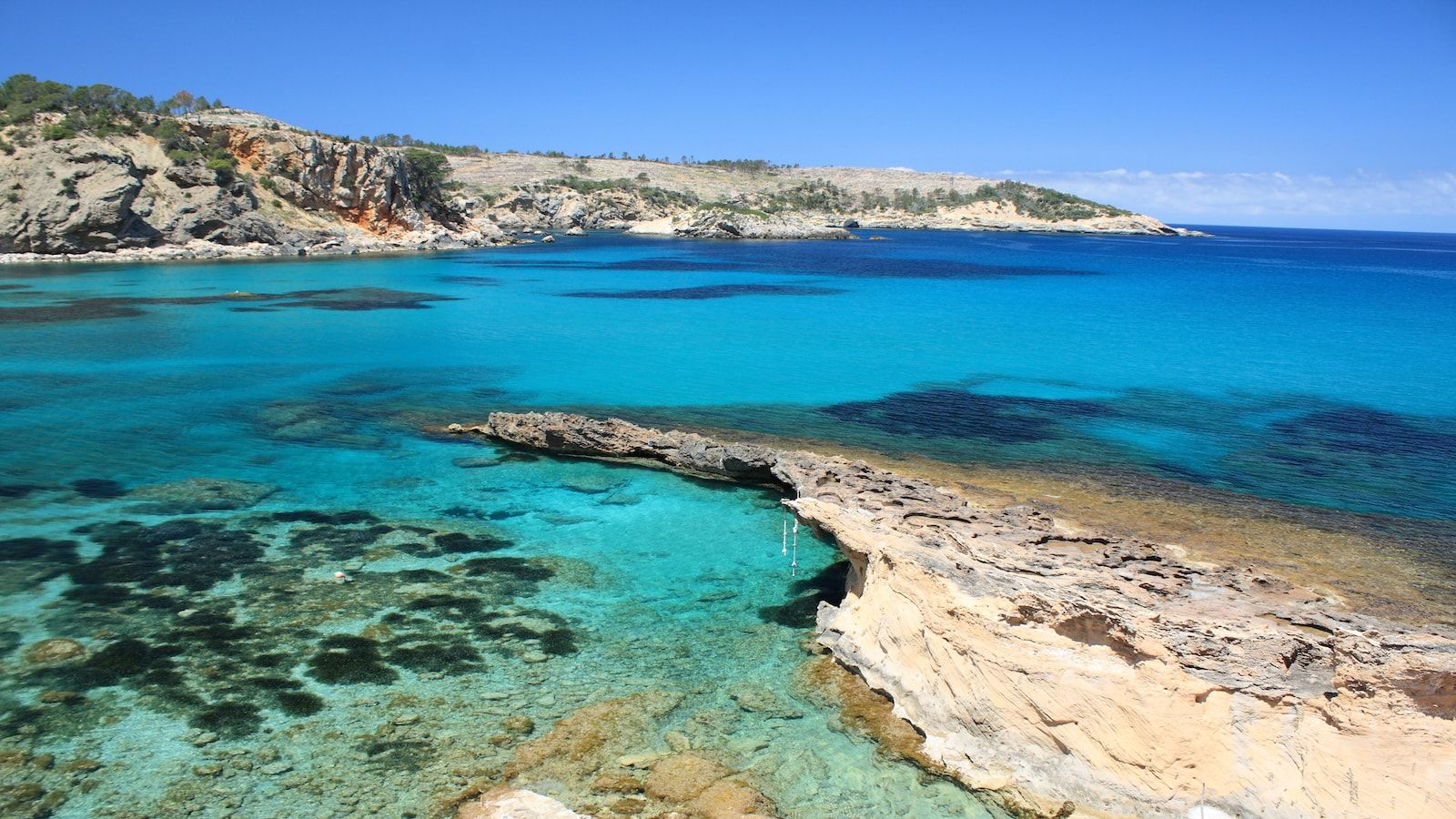 Just a few miles away is Cala Portinatx, which offers crystal clear waters and a stunning seascape; it is the ideal spot for some rest and relaxation. Enchanting beaches lined with pine forests surround this calm harbor, and it is the perfect setting for a day of swimming, sunbathing, and water sports.