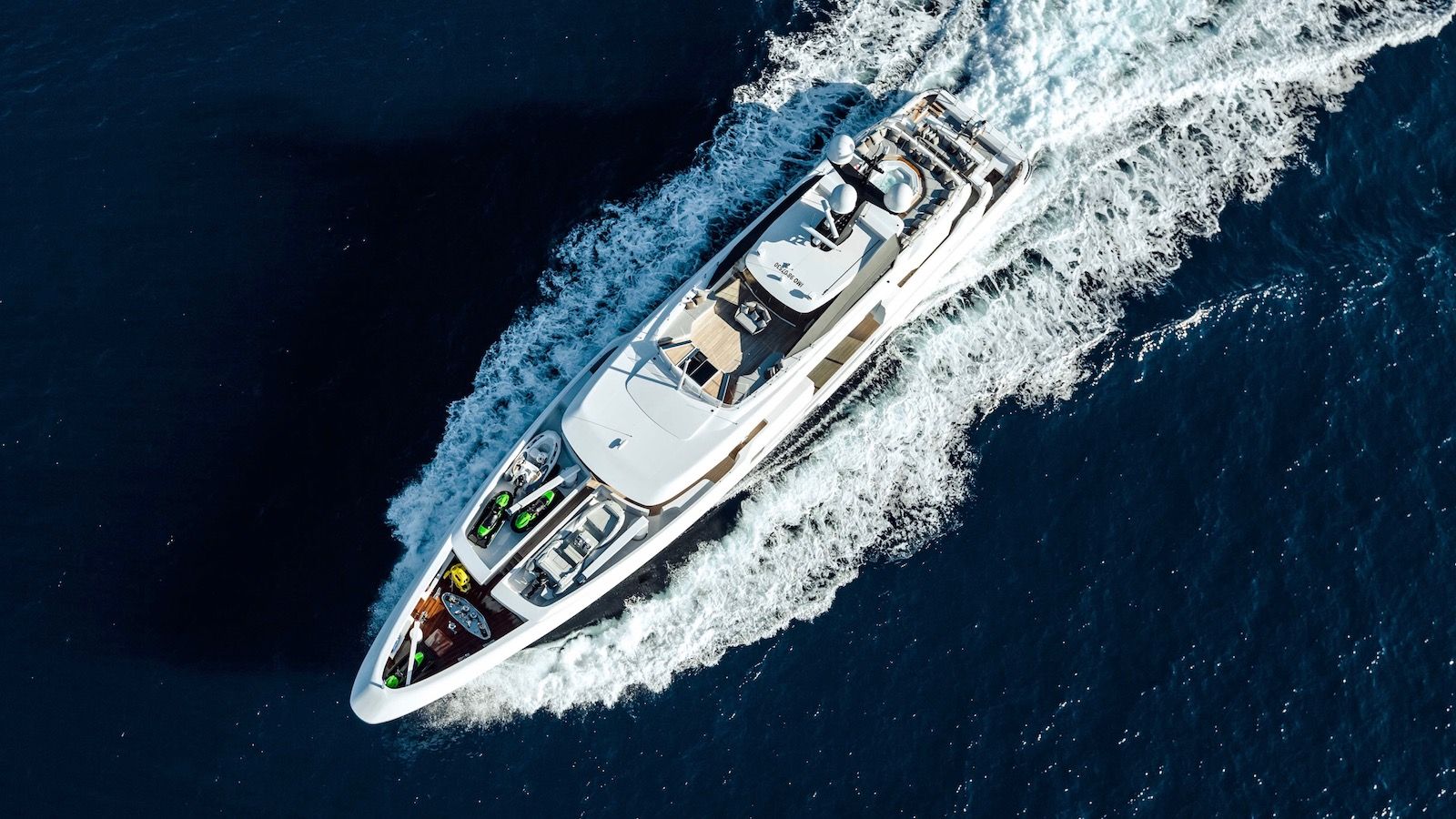 With 2018 now half way through, IYC has had a stellar first six months of the year completing more than 30 yacht sales in this time period. BoatInternational.com figures for this six-month period show IYC as both the number one brokerage house by number of motoryachts sold and by total metres of motoryachts sold – a feat that the IYC team is extremely proud of.

With these results cementing IYC’s reputation as a market leading brokerage house it is no surprise that IYC is increasingly the choice of so many discerning owners looking to buy and sell their asset, with the company delivering consistent sales figures including a number of short turnaround sales. A full service offering, including chartering, yacht management, insurance and crew services, complements IYC’s brokerage division in an attractive overall package for owners. IYC has invested significant time over recent years into building a world class team and international network, and these recent sales figures are tangible evidence of this long-term strategy and IYC’s expert global team.

JANUARY - FEBRUARY
January and February saw an impressive eight sales made, with IYC named “The Most Active Brokerage House” by Boat International for the week beginning 19 February, with four sales completed by IYC in a single week. As the year began it was clear that pedigree and proven yacht brands were the choice of many IYC clients looking to make a savvy investment when buying their new yacht. Sales made in January and February included some of the largest yachts sold by IYC in this six-month period, including:

MARCH – APRIL
March and April followed with strong sales figures again. Sunseeker proved a popular brand with 28m Winning Streak and 31m Ti Amo both built by the pedigree British builder, together with American built yachts from leading brands including Westport. An impressive statistic was the sale of 39.62m M/Y Horizon which sold in April just two months after being listed for sale by IYC. Yachts sold by IYC in this time period included:

MAY – JUNE
The busiest period for sales of the six month window, May and June saw 12 sales announcements made, with a large number Italian-built yachts sold together with other premium European brands including Heesen and Turquoise Yachts. Yachts sold in this time period include:

Market-wide signs point to 2018 being a strong year for the brokerage sector, with activity on the upturn and quality inventory on the market. It is particularly encouraging to note good interest in entry-point yachts, with many clients making the move into superyacht ownership for the first time. IYC looks forward to building on the momentum of these busy first six months, especially as we now move into the active boat show season with upcoming events including the Monaco Yacht Show, Cannes Yachting Festival and the Fort Lauderdale International Boat Show.