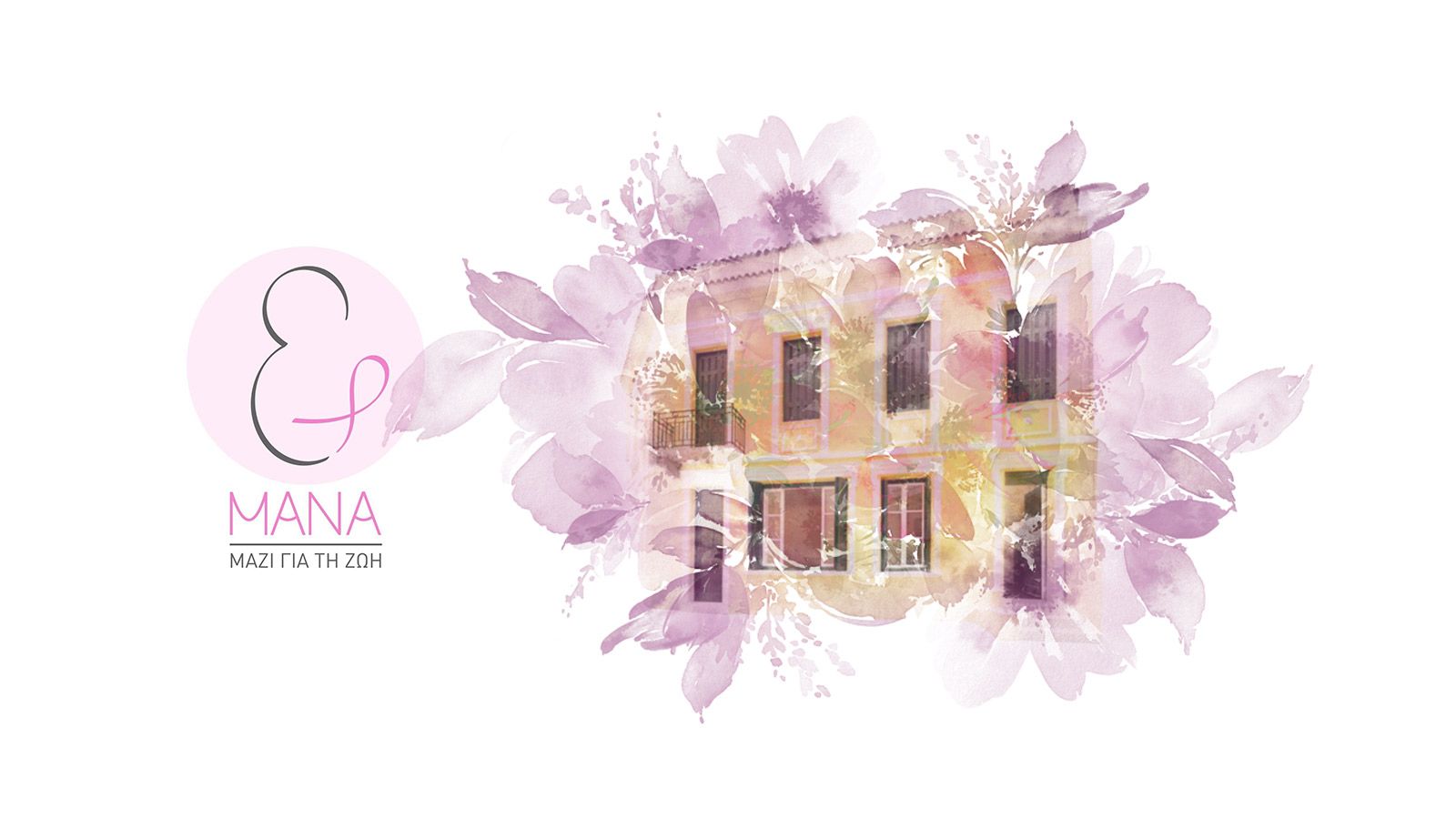 IYC supports many philanthropic causes around the world, one of which is the MANA organization, based in Greece, which provides support for women with breast or gynaecological cancer. As part of their work the organization runs a dedicated facility, the House of Mana, which acts as a hub for support.
A recent charity event, held on 6 February 2019, celebrated the organisation’s first year in operation, with an auction of bespoke dolls/art pieces contributed by supporting companies to raise money for the MANA organisation and the House of MANA. 230 women attended the event, which was held at Zappeio in Athens and attracted a huge amount of support.

IYC was one of 12 companies to contribute a doll for auction, with other supporters including Elie Saab, Dolce Gabbanna, Louis Vuitton and Salt Water. IYC’s doll, “Amphitrite” was designed with an ocean theme, in keeping with the company’s yachting heritage, and with a headpiece inspired by noted milliner Philip Treacy. The doll’s namesake, Amphitrite, is worshipped as the goddess of salt water, living in the underwater world – the perfect representation of IYC’s sea heritage and of a strong female goddess.

The event was hailed a huge success with a large number of donations raising an impressive amount for MANA. All money raised will go towards MANA’s work providing emotion support and specialized care for women suffering from cancer, and raising awareness and support around this cruel disease.

IYC is proud to support MANA and the recent auction event – a truly worthy cause.