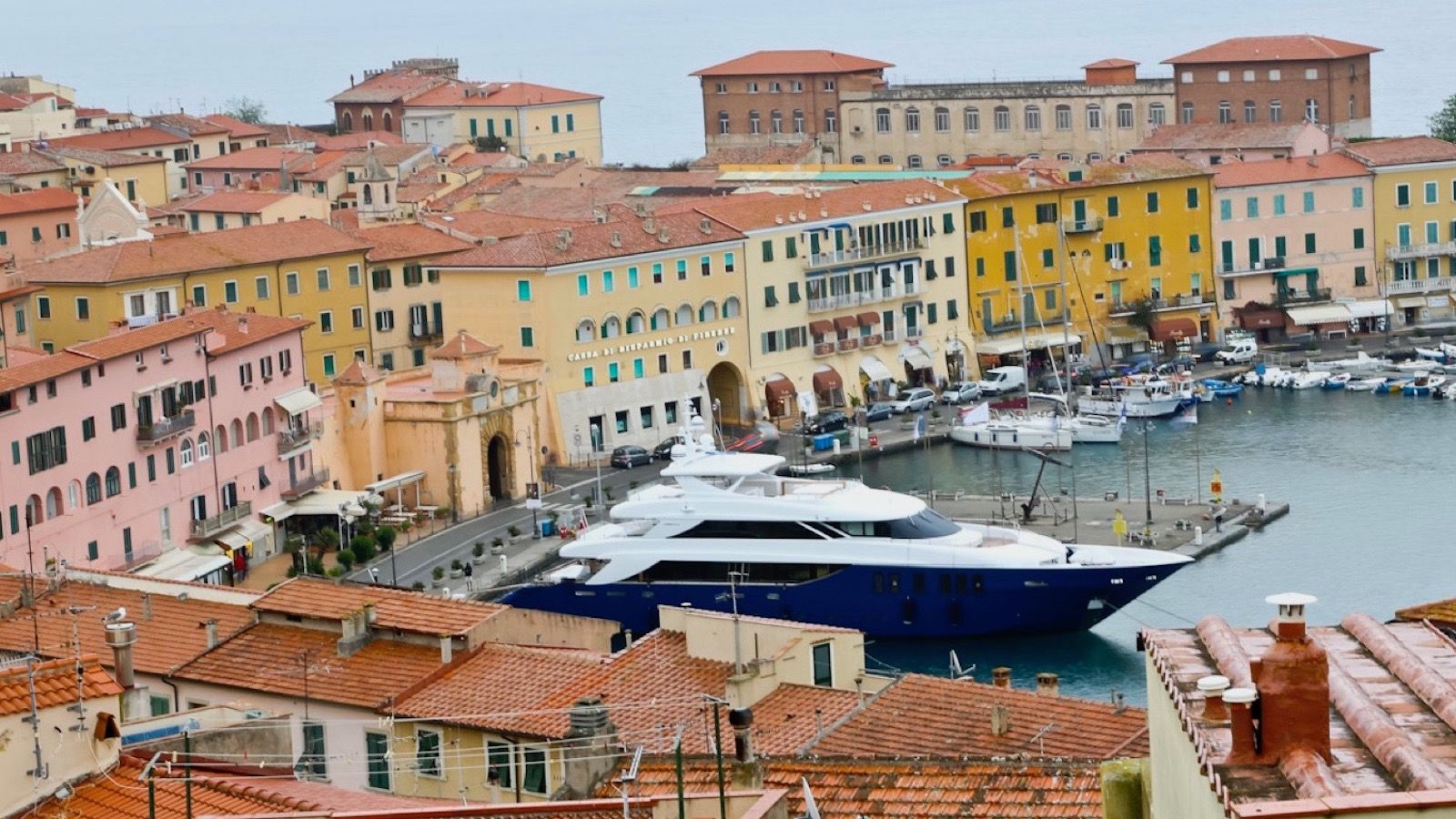 The summer Mediterranean cruising season is quickly approaching, with plenty of options for chartering around the Med’s beautiful waters and experiencing its wide and varied offerings. From sports to culture to yachting there are plenty of events to base a charter around, with something to interest everyone. Here are IYC’s top recommendations for your calendar in 2018. Talk to one of our charter consultants today to arrange the ideal trip around one of these events.
May 3rd – 6th: Lost and Found, Malta
Malta boasts an annual 300 days of summer and during May the bustling marinas along the coast fill with yachts as party-goers congregate to kick off the summer as they mean to go on. Spend laid back days in the relaxed atmosphere of Malta, exploring historic towns and sampling the blend of Middle Eastern and Sicilian flavours, then as the sun sets welcome in the season with the boat parties, castle raves and hotel after parties of the festival.

May 9th – 20th, Cannes Film Festival, French Riviera
Twelve days of red carpet premiers, glamorous after parties, and – not least – impeccable fashion, the Cannes Film Festival is arguably the most important event in the entertainment industry. Hollywood A-listers, superyacht owners, art and movie buffs descend on the picturesque town to soak in the culture and atmosphere.

May 11th – 13th: Grand Prix de Monaco Historique, Monaco
This prestigious event sees all the thrills and excitement of Formula 1 racing, along with a historical edge as authentic pre-war cars are among the 180 that will race the famous track around the streets of Monaco. A must for motor car enthusiasts, the atmosphere rising from the scream of fine-tuned engines, smells of burning rubber, and nervous energy of the crowd will be an experience for anyone.

May 24 – 27: Monaco Grand Prix, Monaco
Established in 1929, the Formula One Grand Prix, held each year on the Circuit de Monaco, is widely considered to be one of the most important and prestigious automobile races in the world. Enjoy front row viewing from your own private yacht.

May 2018: Ibiza Opening Parties, Ibiza
Some of the world’s best nightclubs will be opening their doors for the season in May, including Amnesia, Sankeys, Pacha, Ocean Beach and DC10.

June 2018: Cannes Lions, Cannes
The International Festival of Creativity is an international event celebrating the creative communications industry. With some of the world’s most creative people in attendance, this is the place to network, and what better way to impress prospective clients or partners than with an elegant reception on a charter superyacht.

June 22nd – July 1st: 2018 Mediterranean Games, Catalonia
Ten days of competition, 4,000 athletes, 150,000 spectators…The city of Tarragona has been preparing since 2011 to make the 2018 Mediterranean Games a historic event. Recognised by the International Olympic Committee, the games are not only a chance to see world-class sport, but also to enjoy the hospitality of the Tarragonan people.

July 2018: Nice Jazz Festival, France
Established in the 1940s, this long-standing festival attracts jazz aficionados from all over the world and has been titled the biggest, flashiest, and most prestigious jazz festival in Europe.

July 6th – 8th: Ultra Europe, Split, Croatia
Each summer Split attracts a pilgrimage of electronic music fans, who head to the coastal city to start the hedonistic festivities of Ultra Europe. The party starts with a three-day festival of high energy shows and elaborate after parties. From here the revelry continues up the coast of Croatia for 7 days, during which 150,000 pleasure seekers are expected to come to experience the music against a stunning backdrop of the Adriatic Sea.

July/August 2018: Pyrotechnic Art Festival, Cannes, France
For seven nights throughout July and August, different countries take on the challenge to produce the most spectacular firework display. 200,000 spectators gather every night along the Croisette to admire the show.

August 15th: Assumption Day, Greece
In every corner of the country, local communities hold a festival each with its own customs and traditions to commemorate the “Dormition of the Virgin Mary”. The largest celebration is held on the island of Tinos with a festival that lasts two days.

August 23rd – 27th: Free Earth Festival, Halkidiki, Greece
On a mission to bring back the outdoor part scene, the Free Earth Festival is set in the perfect location of Halkidiki, with possibly the most unspoiled beaches in Greece! The white beaches, which shine between turquoise seas and green pine forests, create a magical venue for the acoustic and visual experiences of the festival.

September 11th – 16th: Cannes Yachting Festival, Cannes
This exclusive yachting festival is a must for yacht enthusiasts, with exhibitors and visitors coming from across the world to enjoy the atmosphere. As the first show of the season the event sees the launch of many new models – this year the festival will feature around 100 world premieres among the almost 600 yachts on display.

September 26th – 29th Monaco Yacht Show, Monaco
At the end of September the beautiful azure waters of Port Hercules team with yachts as almost 30,000 visitors admire the best superyachts that the industry has to offer. The event has become the show case for the biggest names in the industry, with 125 superyachts and 40 tenders on display including unique, bespoke yachts and 40 new builds.

September 29th – October 7nd Les Voiles de St Tropez Regatta, St Tropez
Beautiful classic yachts will line up alongside prestigious ultramodern designs to compete for the Rolex Trophy. Join the crowds that gather from around the world to watch top class sailors race, then spend balmy evenings carousing at the glitzy on-shore social events and parties that the French Riviera is known for.