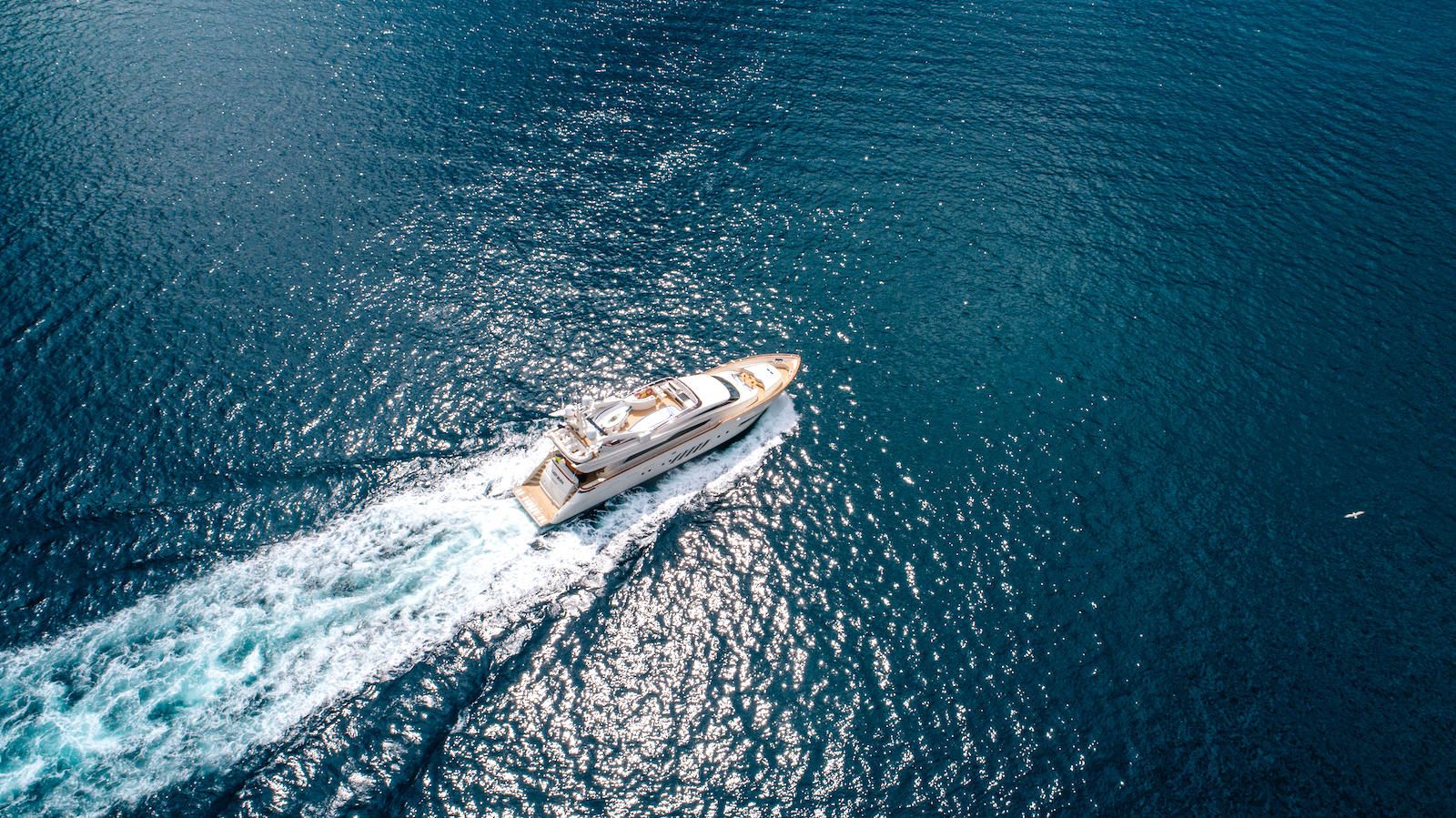 The very definition of an exit strategy is to have a pre-planned means of extricating yourself from a situation that is likely to become difficult or unpleasant. The Brexit strategy, however, though still in its infancy, offers new fiscal, tax and logistical opportunities for yacht owners around the world.

The yachting industry has had much to contend with of late. The onset of Covid-related travel restrictions in March 2020 saw the bottom fall out of the global charter market and sales initially ground to a halt. That said, surprisingly strong activity in the second half of the year resulted in 680 new and pre-owned superyachts sold in 2020 with a total of 984 new vessels coming to the market. In fact, yacht sales from July to December closed on a 21% increase on the same period in 2019 and a 7% increase on 2018. Leading brokerage company IYC’s total value of yachts sold in the past year alone amount to more than $450m.

Of course, only an unpredictable distraction as significant as Covid could draw our attention away from the small matter of Brexit. At 11pm on 31 December 2020, the UK ceased to be a member of the European Union. And so begins the next chapter of uncertainty for the British and European yachting community as we embark on untangling the web of international business relations.

Despite the EU-UK Trade and Cooperation Agreement amounting to a staggering 1,246 pages, it refrains from mentioning superyachts, pleasure vessels or recreational vessels in any way, shape or form. And so, it’s left to the yachting community to navigate the various intricacies and nuances that may, or may not, affect them. The main issue being that much of the debate centres around etiquette and discretion.

IYC sales consultant Richard Gray believes amidst the confusion and uncertainty, there are golden nuggets to be found. “The general perception among British yacht owners at present is that Brexit is a negative development that only serves to complicate the current processes that are in place,” he says. “But Brexit has, in fact, opened up some interesting benefits.”

Take, for example, the British Red Ensign flag worn by most UK registered vessels. Flying a UK flag used to provide an unwritten protection against overzealous European customs officers boarding the yacht. Will a closer inspection of VAT compliance now apply? Perhaps. But the Red Ensign flag is now a viable non-EU alternative for yachts that previously looked to Cayman Islands or Marshall Islands flags.

For Gray, however, the clearest benefit to come out of Brexit is the Temporary Importation Relief (TIR) now available to yachts owned by UK nationals or residents, provided they are not resident or established in the EU.

Grant Atchison, Head of Yachting within the Private Wealth and Family Office team at IQ-EQ, explains: “British owners tend to have their yachts based predominantly in the Mediterranean most of the time. When the UK was part of Europe, a British owner would have needed to have the boat imported and paid EU import tax, which is around 20% on the value of their yacht. That's no longer a requirement with the UK being outside of Europe. Owners can now take advantage of temporary importation for an 18 month period at any one time. And that is one of the most important advantages that have come out of Brexit for those types of structures and those types of owners.”

Atchison does note that, although the 18 months can be renewed by leaving the EU and restarting the TIR clock, yachts that plan to spend time in the EU under the temporary importation regime will need to provide proof of the yacht’s tax status and movements when required. Also, continual use of TIR could be considered abusive.

“There are certain criteria that those yachts will have to meet on an ongoing basis to qualify for TIR,” explains Atchison. “And it’s also important to point out that it’s not a person’s nationality that drives the tax advantages, but where that person permanently resides. So, if you are a US or UK yacht owner living in Monaco, you cannot use temporary importation as you are resident in Europe.”

A second advantage that Atchison highlights to come out of Brexit is that yacht owners with a new build yacht under construction at a Northern European shipyard now have the option of taking delivery of their yacht in the UK.

“Normally when a Northern European shipyard completes a build, those yachts would historically go to Norway so that they are formally exported out of the EU from Holland or Germany, etc. Now, though, they can look to the UK instead, and it's a much closer and easier transit to the south of England.”

And so begins a life in which the UK is no longer a member of the European Union. Yes, there will be unforeseen hurdles and it may take time before all the processes are streamlined to full effect, but if 2020 has shown us anything, it’s that the yachting fraternity is robust to the core and more than capable of navigating around a Brexit iceberg, no matter how big.