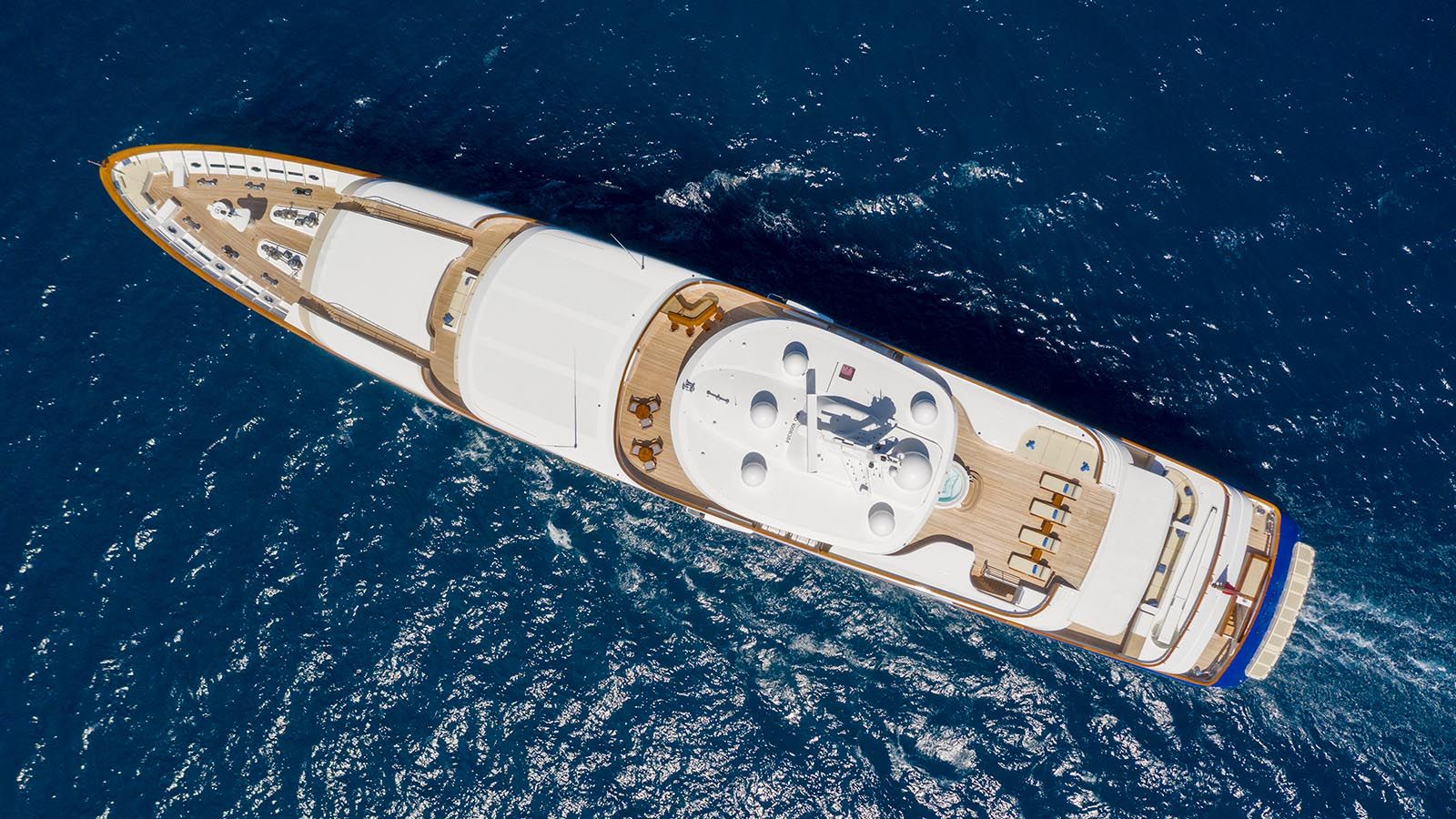 IYC is very proud that two of its leading charter yachts were honored with awards related to their humanitarian work during Hurricane Dorian. Shani Davis and Dylan Ross, crew members of 240’2’’ (73.2m) M/Y Laurel, received the award for Best Short Film at the inaugural Adrift Film Festival 2019 for their piece on Laurel’s Hurricane Dorian Relief work. In the same week the crew of 155’ (47m) M/Y Loon won the highly respected ‘Distinguished Crew’ Award at the International Superyacht Society Design and Leadership Awards for their work delivering aid to the Abacos Islands after Hurricane Dorian. Both awards are a much-deserved recognition of the efforts of Loon and Laurel to go above and beyond and deliver help to those who needed it most. 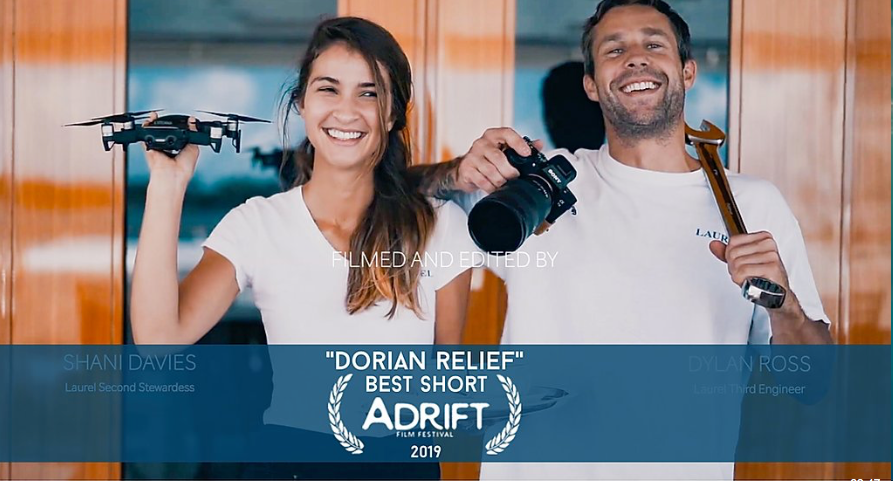 For Shani and Dylan of Laurel, creating their short film entry for the Adrift Awards was an important way to capture what the yacht had undertaken, while also aiming to spread an important message to other yachts and their owners and crew.“Our hope for the video was to capture and show people doing good in the industry with the hope of inspiring yachts to get involved in relief efforts in the future,” says Dylan Ross.

The winning video – which can be viewed here gave an intimate look at Laurel’s involvement with Operation Topaz, the relief effort set up to deliver assistance to the worst affected areas of the Bahamas following Hurricane Dorian in September 2019. Laurel’s work included rescuing 50 stray dogs, and transporting them safely to Florida, as well as delivering 300 tons of aid to parts of the Bahamas. All the crew were extremely passionate about this cause, with their energy shining throughout the video. The awards ceremony saw over 300 crew gather to watch screenings of the four winning films, which were selected from over 140 entries made by superyacht crew.

Loon’s humanitarian efforts were also in the spotlight when they won the ‘Distinguished Crew’ award at the ISS Awards, which was given in recognition of Loon’s work to provide support in the Hurricane Dorian aftermath. Loon was the first superyacht on the scene, arriving in the Abacos Islands just two days after the Hurricane passed, bearing nearly 30 specialist rescue personnel and extensive relief supplies. All the crew were involved hands-on with relief efforts, helping to ferry support staff and medical supplies to the island, while also undertaking numerous life-changing projects. These included Loon’s engineers helping to restore power to the airport, which allowed more aid to get in, providing assistance with documenting damage, and producing clean water.

Captain Paul Clarke and the entire crew of Loon were present at the ISS ceremony to receive their award, with Captain Paul using the opportunity to encourage other yachts to play their part in similar situations. Even one yacht can make a huge amount of difference.

Congratulations to Laurel and Loon for these notable awards – an incredible achievement.